Meryl Streep: ‘We’re All Africans’ Remark Was Taken Out Of Context 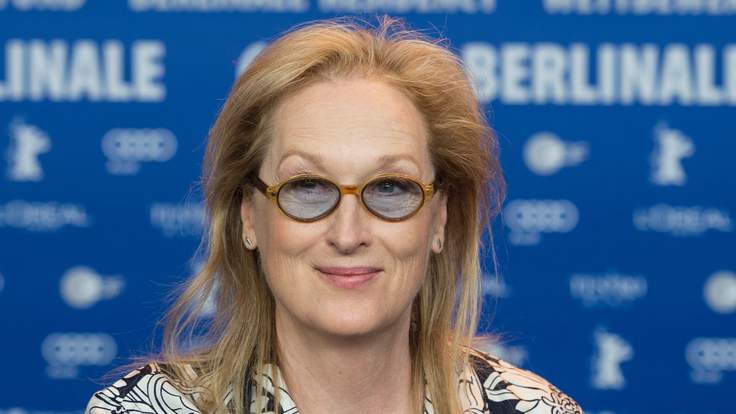 Meryl Streep has said her “We’re all Africans” comment was taken out of context in an article she has written about the controversy she sparked amid the ongoing diversity debate.

[youtube https://www.youtube.com/watch?v=_0ZlcZqj_0E]
Streep said her comments to an Egyptian reporter about cinema from Africa and the Middle East during a press conference at the Berlin Film Festival were “distorted”.
“I was not minimising difference, but emphasising the invisible connection empathy enables, a thing so central to the fact of being human, and what art can do: convey another person’s experience,” Streep wrote in the Huffington Post.
The furore over her comments came amid an uproar in Hollywood over this year’s all-white Oscar acting nominees for a second consecutive year, sparking the #OscarsSoWhite discussion.
The actress also added in the piece, entitled “Setting The Record Straight From Berlin”, that she was not asked at the press conference about the all-white jury at this year’s festival.
“Contrary to distorted reporting, no one at that press conference addressed a question to me about the racial makeup of the jury,” she said.
“I did not ‘defend’ the ‘all-white jury’, nor would I, if I had been asked to do so.
“Inclusion – of races, genders, ethnicities and religions – is important to me, as I stated at the outset of the press conference,” she said.
The comments from the three-time Oscar winner, one of the most admired actresses of her generation, quickly went viral and made headlines around the world as some critics expressed disappointment.
Others at the time said her remarks were taken out of context.
Streep said she hoped the attention drawn by her “misconstrued remarks” would be directed toward celebrating this year’s Berlin film festival award winners, which included Gianfranco Rosi’s Fire At Sea about African immigrants.