Louis Farrakhan, “The Nation Of Islam Will Protect Beyonce, If Police Officers Won’t”. 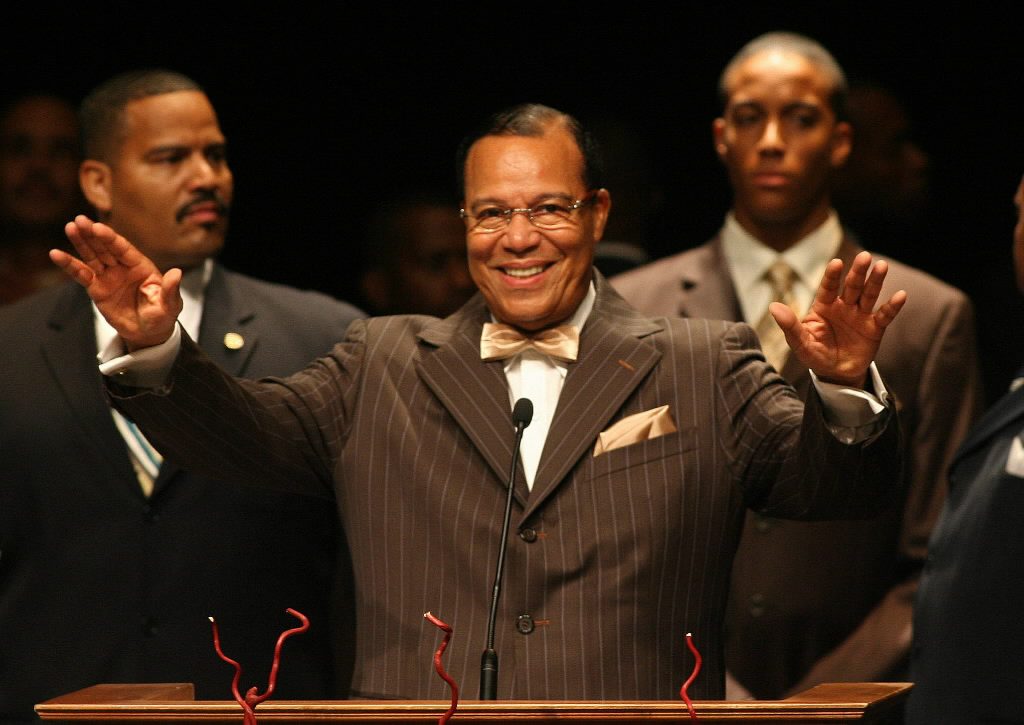 Beyonce was the subject of a fiery sermon from Minister Louis Farrakhan, who is vowing to provide protection for her if police officers won’t.
The Nation of Islam leader was preaching in Detroit on Sunday when he mocked critics of Beyonce’s Super Bowl halftime show, saying … “She started talking all that black stuff … and white folks were like, ‘We don’t know how to deal with that.'”
Farrakhan also blasted former mayor Rudy Giuliani and added, “Look at how you treatin’ Beyonce now. You gonna picket. You not gonna offer her police protection. But the FOI [Fruit of Islam] will.”
As we’ve reported … a Miami police organization has called for a boycott of Beyonce when she performs there.
Farrakhan also urged Kendrick Lamar and the whole hip-hop community to, “Say what you feel. Put it out there!”
Read more: http://www.tmz.com/2016/02/22/beyonce-louis-farrakhan-nation-of-islam/#ixzz40zwb2Ihk