Louis Farrakhan “I See The Birth Of A New JAY-Z”. 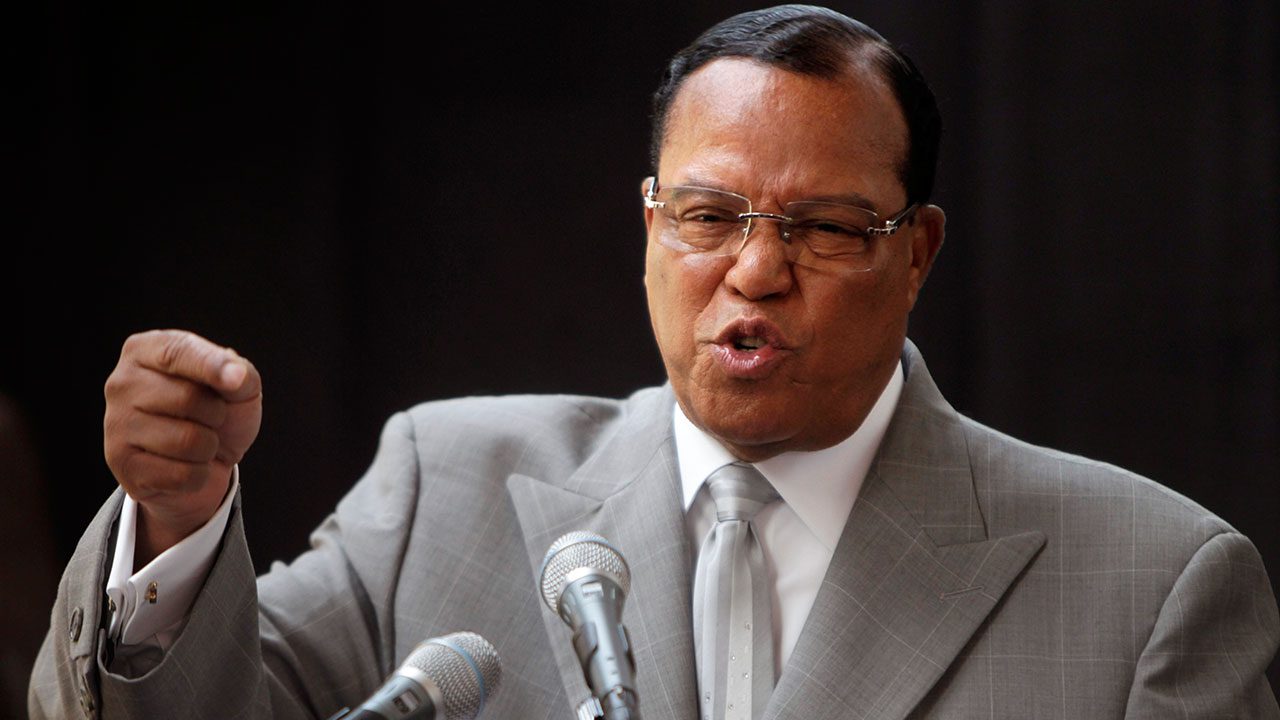 JAY-Z’s critically acclaimed 4:44 album was praised for its themes relating to black economic responsibility. According to a recent video from Minister Louis Farrakhan, Hov is becoming something greater.
“I said, ‘Boy this man to me is becoming a leader in the economic development of our [black] people’,” Farrakhan said after reciting a line from the 4:44 track Feud “Family Feud.”
Farrakhah explains his grandchildren played him the No I.D.-exclusively produced album.
https://youtu.be/HxaiNzU1APg
JayZ Family Feud Video (Lyrics Only) Published on YouTube: Jun 29, 2017 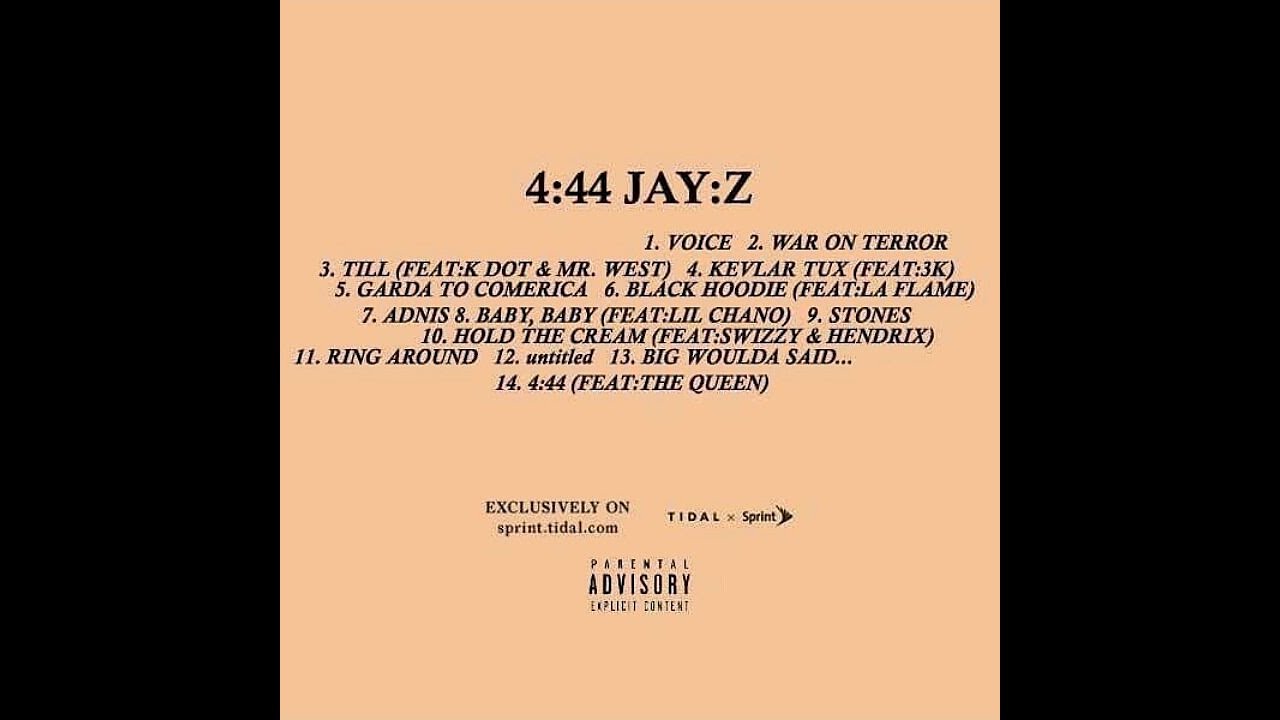 4:44 Jay:Z Album Cover
“When I heard it I was sad, so I said, ‘I have to reach out to my brother’ because he was talking about people wanting to kill him or people desiring to harm him,” Farrakhan said in reference to “Kill Jay-Z.” “I saw death too, but I never saw death for this great brother from somebody harming him. So I called him and said to him, ‘Brother, I see death too.’ I see the death of JAY-Z of old and I see the birth of a new JAY-Z.”
From the Nation of Islam leader’s perspective, the messages of 4:44 could mean a change in the right direction.
“In order to do great things, we’ve got to learn the value of pooling our intelligence, our knowledge, our money, to do the thing that will cause us to be honored and respected by civilized people all over the world,” he said. “So I saw JAY-Z’s album as a new beginning for him, and possibly a new beginning for us.”
Source: http://hiphopdx.com/news/id.44265/title.minister-louis-farrakhan-co-signs-jay-zs-444-album-ice-cubes-big3-basketball-league