Legends Unite On Stage For The 34th Edition of The Afropolitan Vibe Concert In Nigeria. 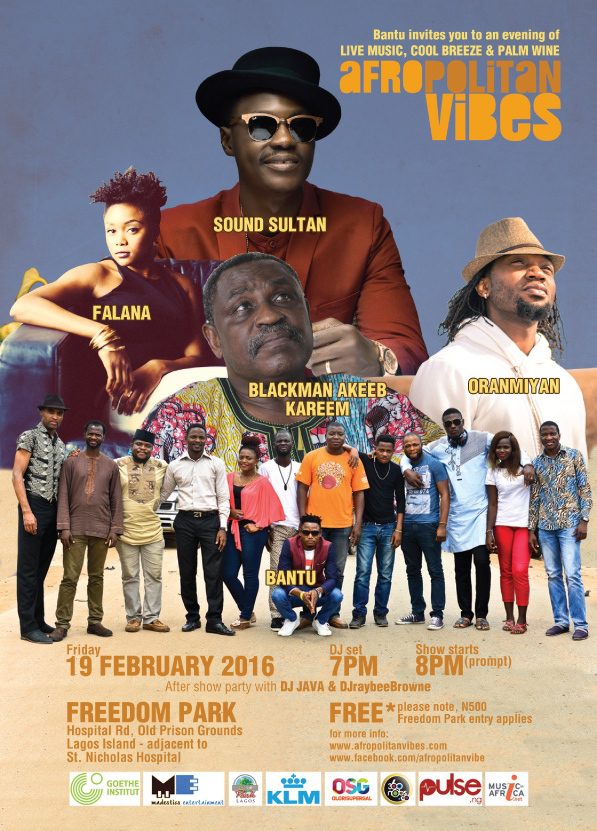 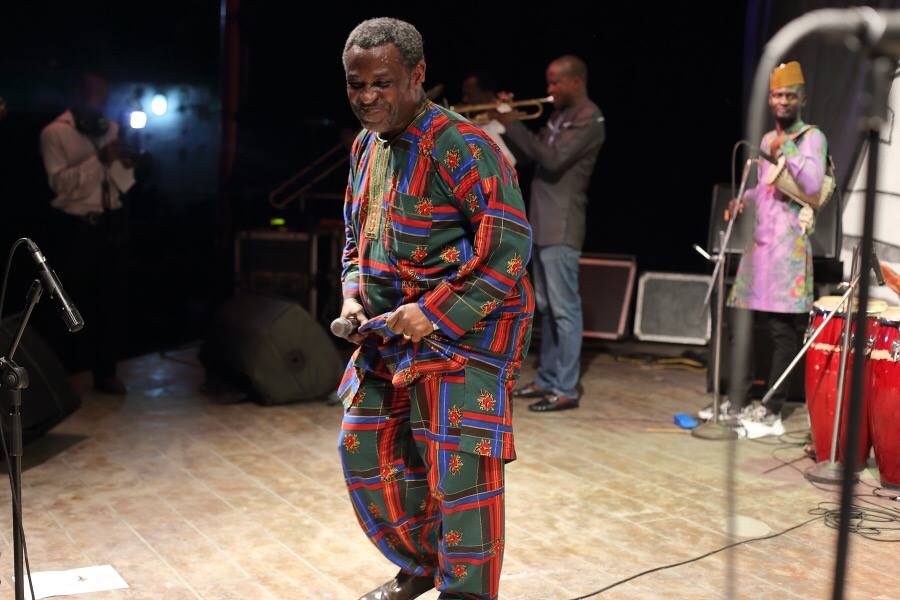 Ade Bantu kicked off the night with his timeless melodies wafting through the evening and exciting guests.

After which the headliners took over the stage, first was Yoruba-Reggae singer; Oranmiyan and then came Canadian based Singer-songwriter; Falana who entertained the crowd with her strong vocals and unique style.

Also on stage was one of the strongest vocalist of his time, the Afro-Folk vocal legend; Blackman Akeeb Kareem who gave an outstanding performance and was later joined by another legend Orlando Julius. This created the perfect atmosphere for the another headliner, Sound Sultan who shut the concert down with his hit songs including Kokose, Mothaland, Bushmeat and others.

It was special in every ramification. From the music to the Palmwine, the crowd spirit to the sounds, everything was special

Pulse Nigeria is an official media of Afropolitan Vibes.