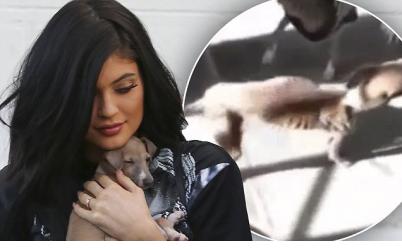 #WeGotItCovered #Gossip #Kylie Jenner #LA
“Please feed your dogs or give them to a loving, attentive home that will,” one commenter wrote, according to the Daily Mail. “Those dogs are starving.”
Kylie Jenner may face animal cruelty charges after one of her Italian greyhound dogs was featured on Snapchat appearing to be underfed.
She came under fire from fans after posting a video of one of her beloved four-legged friends looking like they needed a good meal.
LA County Animal Control confirmed to TMZ that complaints had been filed against Jenner and an investigation was underway.
While they would not say whether they had had more than one call, the body did reveal the concerns were to do with possible animal cruelty.
In the Snapchat, Bambi’s ribs and spine can be seen. 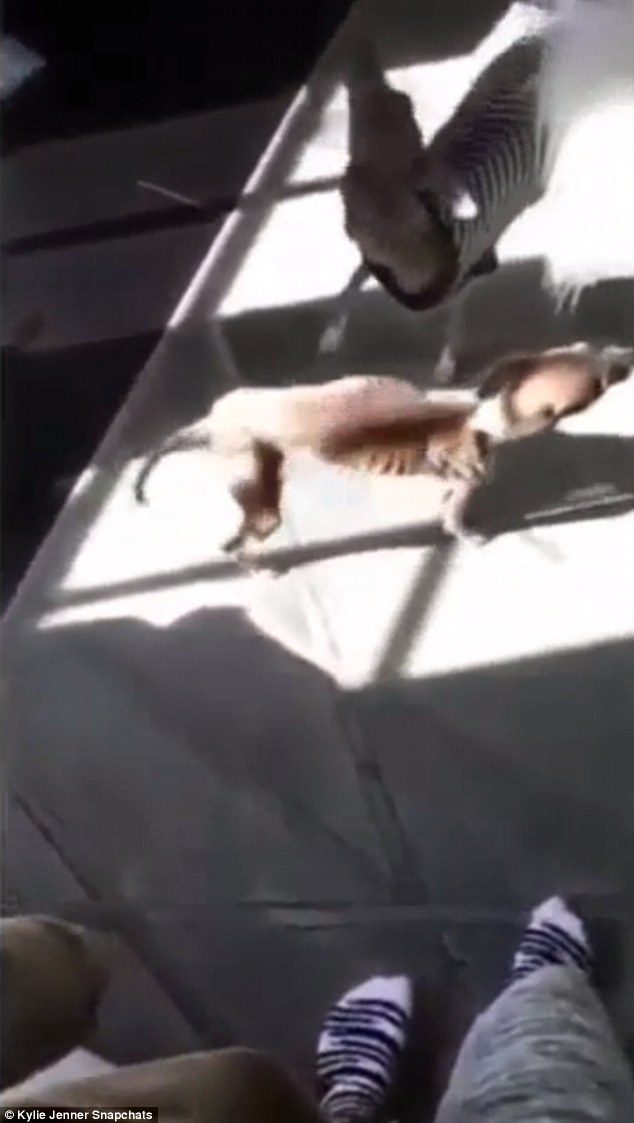 comments from disappointing fans:
“Kylie – this is sad. Even for you – suck up your pride and hear what everyone is saying before this becomes explosive,” another commenter wrote.
Another explained that even greyhounds, who are naturally lean, shouldn’t look that way.

And now it seems despite the Italian Greyhound Club of America insisting her dogs Bambi and Norman are supposed to be on the skinny side, it has not been enough to satisfy concerns over their well being.

The reality star was criticised over how she cares for her pets after posting a Snapchat of the two hounds – in it one of the animals ribs and backbone could clearly be seen.

As Bambi, who was over excited to see her owner jumped up to say hi to Kylie, her skinny state caused comments from fans saying she looked malnourished.