Kanye West Has Legally Changed His Name To “Ye’ 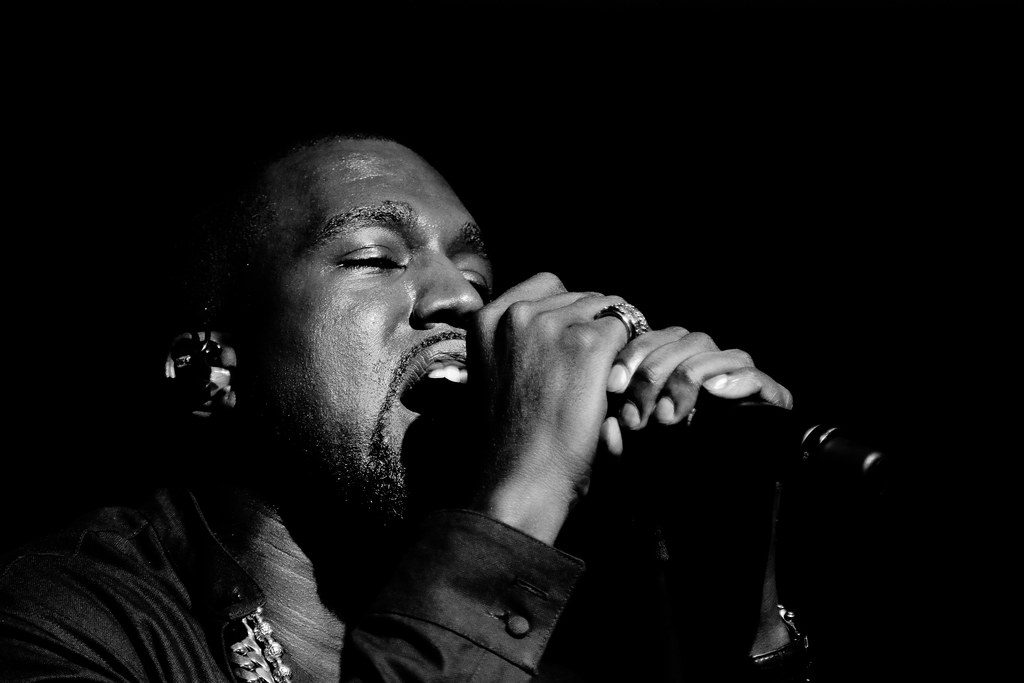 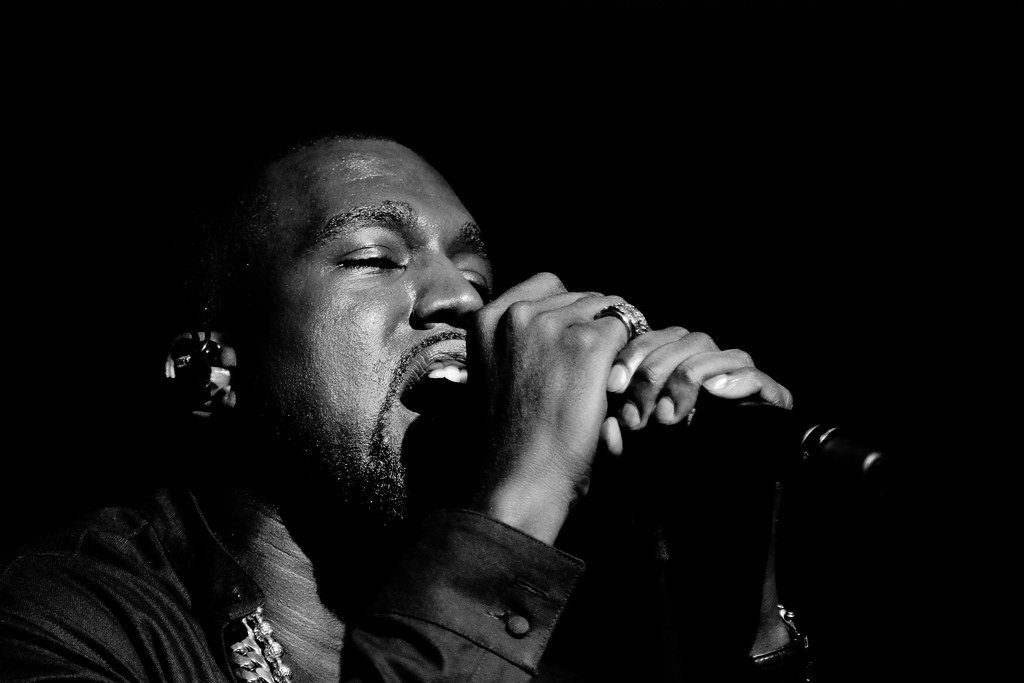 Kanye West has been granted approval from a Los Angeles judge to legally change his name to “Ye,” according to numerous news sites. This is the latest in a long line of bizarre moves made by Kanye West in recent years.
West filed for the name change back in August and cited personal reasons for his decision. In June 2018 he released his 8th studio album titled, “Ye”. Some time after the release he tweeted “I am now Ye” saying people should refer to him with that title from now on. 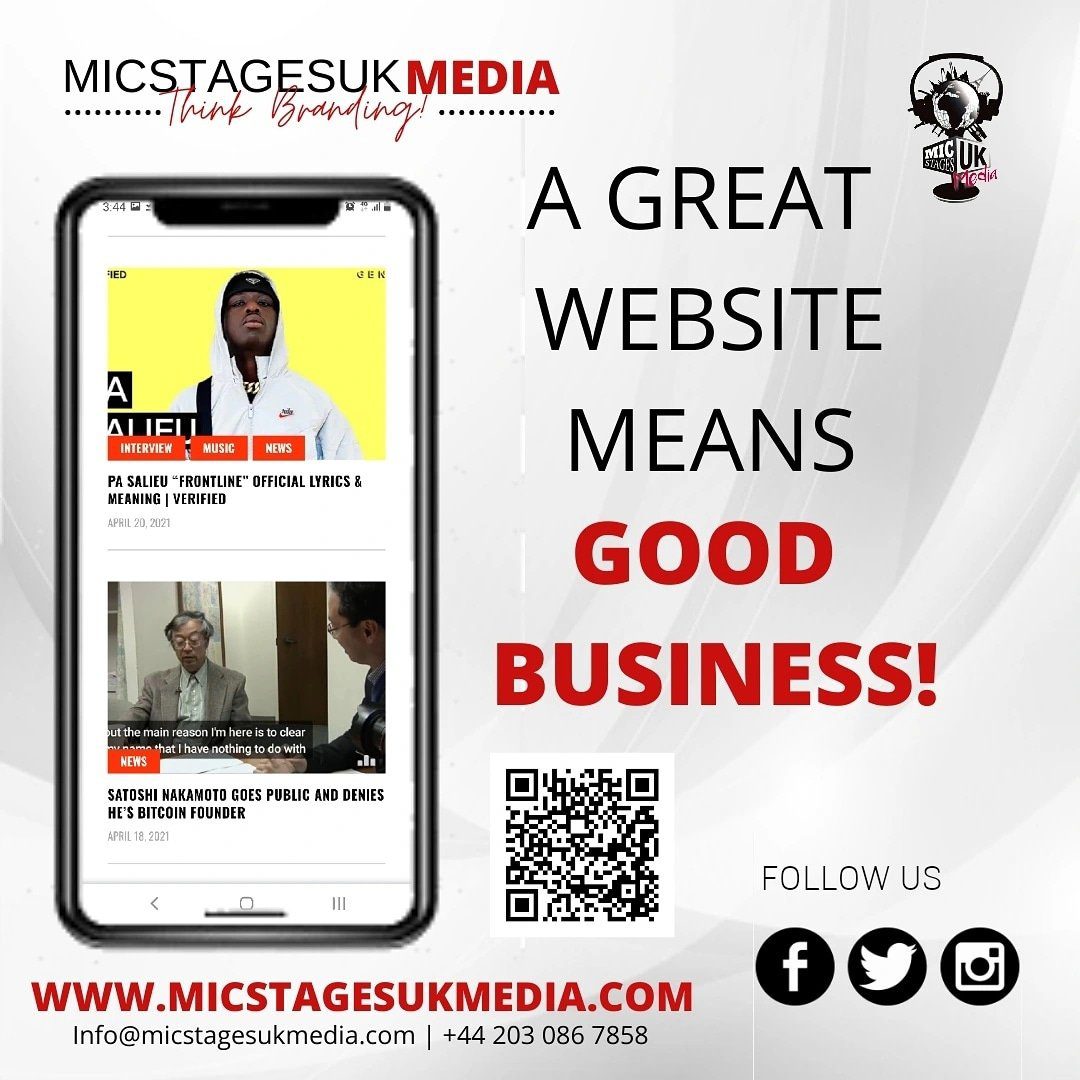 According to Bloomberg Businessweek’s report, Kanye West has vaulted into the top tier of billionaires. His latest haul is a staggering $6.6 billion and growing. His wealth has jumped due to his lucrative Yeezy fashion line with both Adidas and Gap, which has been valued at around $4.7 billion by the Swiss investment bank, Union Bank of Switzerland (UBS) Group.
West was recently seen wearing a strange white mask around Europe. He performed on Saturday at a star studded wedding in Venice, Italy, for Alexander Arnault, a member of the world’s third richest family and son of Bernard Arnault, Chairman of Louis Vuitton, the world’s leading luxury products group (LMVH) and D’Estrëe founder Géraldine Guyot.