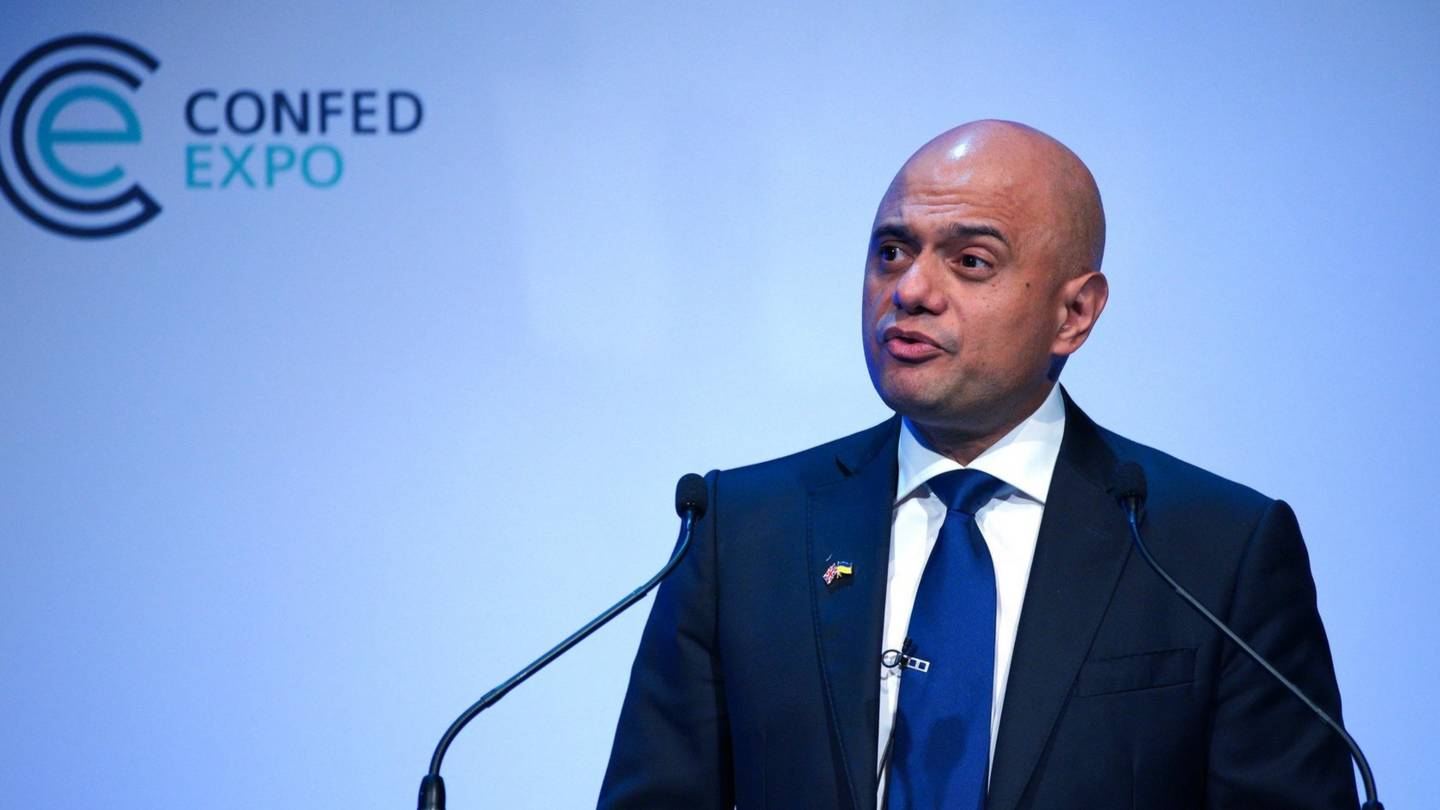 “We’re fundamentally too different” says Rishi Sunak. In his letter he says “the public rightly expect government to be conducted properly, competently and seriously”.

He adds: “I believe these standards are worth fighting for and that is why I am resigning”.

“I publicly believe the public are ready to hear that truth. Our people know that if something is too good to be true then it’s not true. They need to know that whilst there is a path to a better future, it is not an easy one.”

“In preparation for our proposed joint speech on the economy next week, it has become clear to me that our approaches are fundamentally too different.”

“I am sad to be leaving government but I have reluctantly come to the conclusion that we cannot continue like this”, he adds.

‘I can no longer continue in good conscience’: Sajid Javid announces resignation as health secretary

Sajid Javid on Tuesday announced his resignation as the Secretary of State for Health and Social Care.

“I can no longer continue in good conscience,” the top government official said in a tweet.

“I have spoken to the Prime Minister to tender my resignation as Secretary of State for Health & Social Care.”

“It has been an enormous privilege to serve in this role, but I regret that I can no longer continue in good conscience,” he continued.