Janet Jackson: “I do not have cancer. I’m recovering 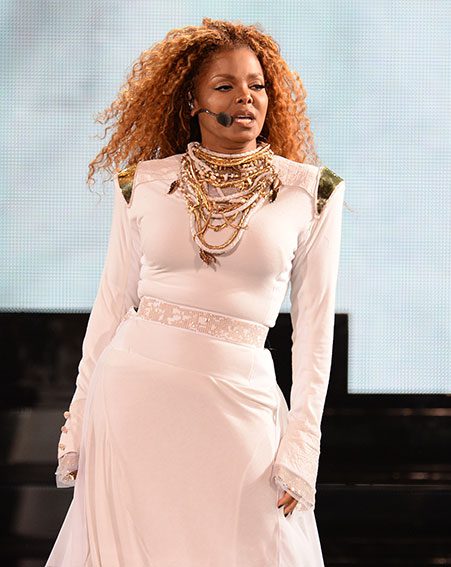 #WeGotItCovered #WeGotYourBack #EntertainmentNews #USA #JanetJackson #CancerRumours
JANET Jackson denied rumours she was suffering from cancer, this week.
The superstar took to Twitter to post a lengthy message about the subject, telling fans to believe what comes from her lips.
“From my lips…” the singer wrote alongside a video with the lyrics to her new single The Great Forever and a note about the false rumours.
She wrote: “Remember… believe it when you hear it from my lips. The rumors are untrue.
“I do not have cancer. I’m recovering. My doctors have approved my concerts as scheduled in Europe, and as I promised the postponed shows will be rescheduled.”
She added: “Thank you for your prayers and love.” 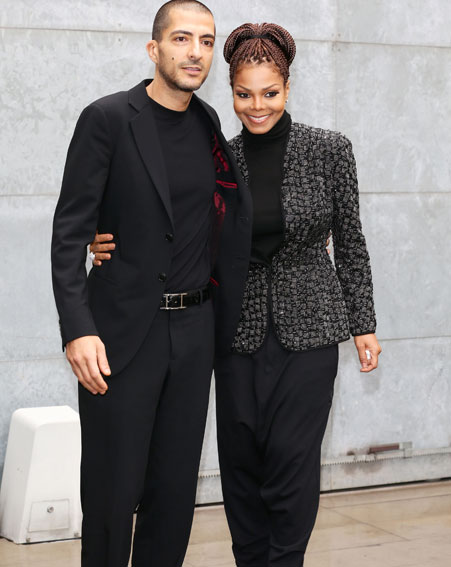 Her message came after her “team” posted a tweet reading: “It was Janet’s wish not to make any further comments about her health, however, because of the great concern from around the world, Janet will be releasing a personal message shortly – Janet’s Team.”
Speculation over the health of Michael Jackson‘s sister began last month when she announced she would be postponing several of her tour dates.
“Hey you guys… Happy Holidays to each and every one of you! I need you to know, I learned today, from my doctors that I must have surgery soon,” she wrote on social media.
“It breaks my heart to tell you that I am forced to postpone the Unbreakable Tour until the Spring.” 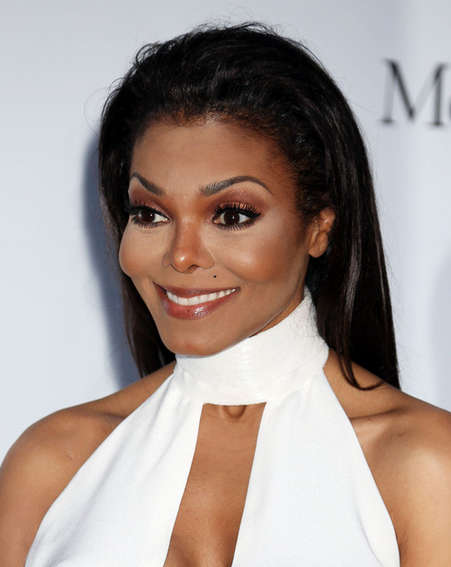