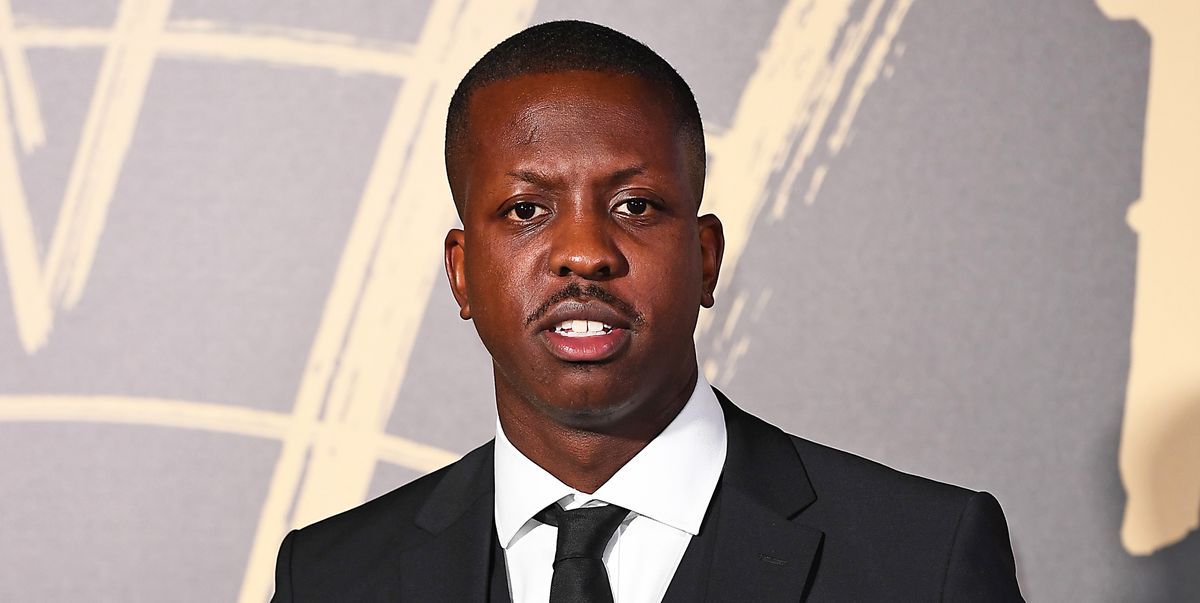 According to his firm, Jamal Edwards, a British entrepreneur and YouTube phenomenon, died at the age of 31. 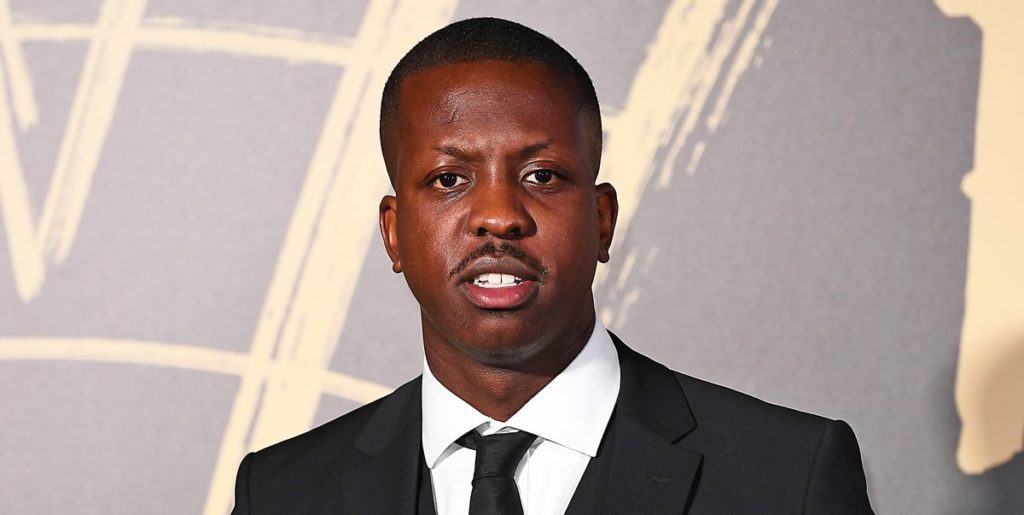 He founded SBTV, an online urban music platform that helped musicians like Dave, Ed Sheeran, and Skepta launch their careers.Edwards is the son of musician and Loose Women’s host Brenda Edwards.

His work as a Prince’s Trust ambassador was complimented by the Prince of Wales and the Duchess of Cornwall.

“An incredible innovator and entrepreneur, Jamal Edwards MBE has been an inspiration for so many young people, through our work and beyond,” they stated, adding that they had been thinking about his family.

Edwards, who was born in Luton, received an MBE in 2014 for services to music.

Every young kid hoped to be as successful as Jamal. Edwards, a pioneering figure in British rap and grime music, is alleged to have DJ’d at a party in north London on Saturday night.

Other than the fact that he died on a Sunday morning, no other information concerning his death has been disclosed.

When he was eight years old, his parents gave him a video camera as a Christmas gift, and he became interested in filmmaking.

In a statement issued on the official Twitter account of ITV’s Loose Women, Jamal’s mother, Brenda Edwards, claimed her family and friends were “totally devastated” and revealed that he died “after a sudden illness.” She is a regular panellist on the ITV show.

She wrote: “It is with the deepest heartache that I confirm that my beautiful son Jamal Edwards passed away yesterday morning after a sudden illness.” My sister Tanisha, as well as the rest of his family and friends, are saddened. He was the centre of our world.

As we came to terms with his passing, we asked for privacy to grieve this unimaginable loss. I would like to thank everyone for their messages of love and support. Jamal was a source of inspiration for me and many others.Our love for him lives on; his legacy lives on. “Long live Jamal Edwards MBE, MBA, PhD.”