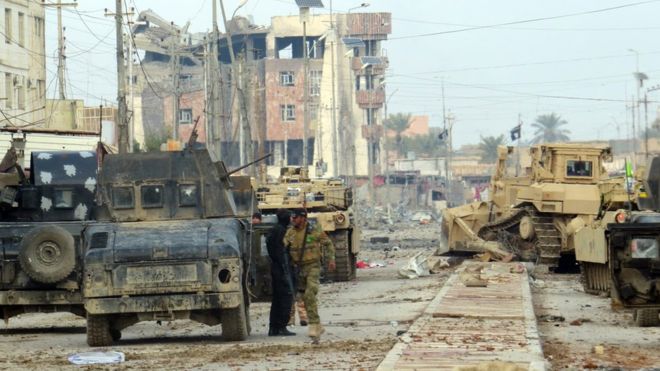 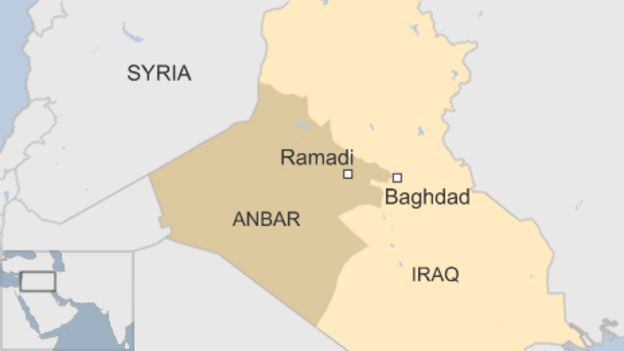 Bbc.co.uk has just announced that fighters from so-called Islamic State (IS) have launched an attack on an Iraqi army base near Ramadi, just days after the city was recaptured by government troops.
A military spokesman said suicide car bombers and fighters wearing explosive belts took part in the attack.
The army fought back with the help of air strikes by the US-led coalition.
Iraq said it had “liberated” Ramadi from IS on Sunday. The jihadist group had held the major city since May.
Friday’s attack is the biggest launched by IS against Iraqi forces since Ramadi’s recapture.
Sebastian Usher, the BBC World Service Middle East analyst, says the assault shows the scale of the task confronting Iraqi government forces – as troops are faced with an unknown number of IS fighters still holding out on the outskirts. 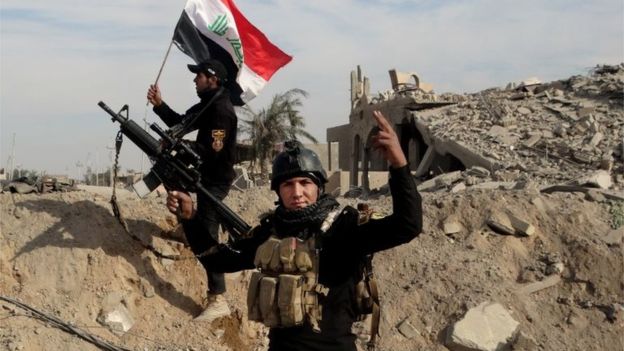