Is Al Sharpton’s Call For A “Tune Out”, The Cause For The Dramatic Fall In 2016 Oscars Viewer Ratings? 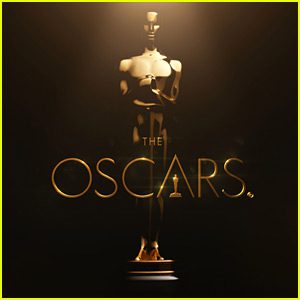 The 2016 Academy Awards pulled in its smallest audience in eight years, according to US ratings data.Some 34.3 million Americans watched the ceremony – a near record low – amid the Hollywood diversity controversy.

The lower figures could reflect civil rights leader Al Sharpton’s call for a “tune out” to protest the absence of people of colour among the nominees.
“One would have to assume we were effective and part of the decline,” Sharpton said in a statement.
“And to those that mocked the idea of a tune out, it seems the joke was on them.”

It was the second straight year of all-white acting nominees, and black host, comedian Chris Rock, was quick to address the furore in his opening monologue which was generally well received.
The show also addressed issues of sexual assault, gay rights and environmentalism as ratings fell steadily throughout the broadcast’s last hour.
The statistics continue a trend seen with other live award shows, with this year’s Grammy Awards, Golden Globes, Emmy Awards and Tony Awards all showing ratings declines.

The Oscars were, however, a hit on social media, generating 24.2 millions tweets globally throughout the night, Twitter said.
Leonardo DiCaprio’s best actor win drew more than 440,000 tweets per minute, making it the most-tweeted minute of an Oscars telecast ever, according to Twitter.
On Facebook, 24 million people engaged in 67 million interactions related to the Oscars.
DiCaprio’s win was, once again, the most talked-about moment, Facebook said.
Source: http://www.bbc.com/news/entertainment-arts-35694864