INDIA: Supreme Court Rules That Sex With A Wife That’s Under The Age Of 18 is Rape. 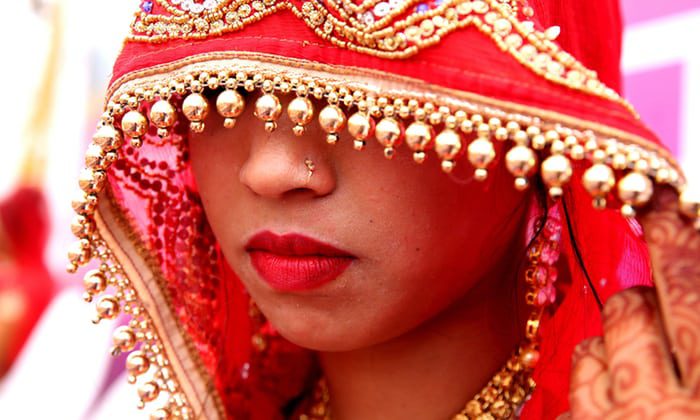 India’s supreme court has closed a legal loophole that allowed men to have sex – even forcibly – with a woman under 18 if she was his wife.

Its ruling stated that “sexual intercourse with a girl below 18 years of age is rape regardless of whether she is married or not”.
Indian law says a woman must be at least 18 to marry and consent to sex, but there are exceptions.
The landmark decision, long demanded by children’s and women’s rights campaigners, closes a loophole that allowed marital sex with girls as young as 15.
Supreme Court Justices Madan Lokur and Deepak Gupta said: “Human rights of a girl child are very much alive and kicking, whether she is married or not, and deserve recognition and acceptance.”
Arranging marriages for young girls is a long-standing tradition in India, especially among the rural poor, where daughters are often considered a financial burden.
Census data from 2011 suggested nearly 12 million Indian children were married before the age of 10.
Lalitha Kumaramangalam, former chairwoman of the National Commission for Women, said the ruling “will act as a deterrent to parents”.
The country’s top court did not rule on marital rape involving a wife above the age of consent.
Source:http://news.sky.com/story/indias-supreme-court-outlaws-sex-with-wife-under-18-11077331