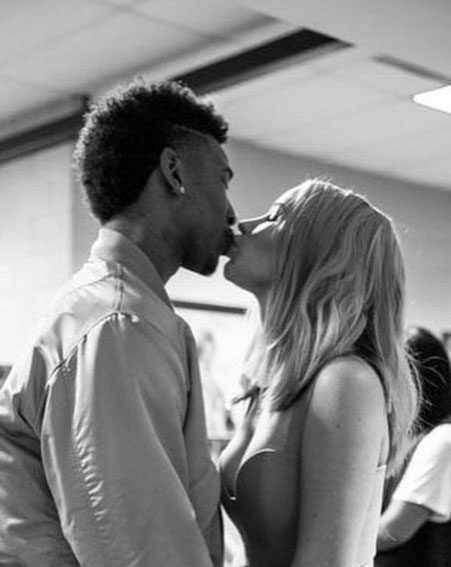 #WeGotItCovered #WeGotYourBack #EntertainmentNews #USA #Iggy Azalea #NickYoung #WeddingDress
IGGY Azalea has teased what she’ll be wearing on her wedding day.
The Britney Spears collaborator got engaged to her boyfriend Nick Young earlier this year when he proposed to the rapper.
Although the star has remained coy about her wedding plans since the couple announced their engagement, Iggy has finally started to tease some major details.

Taking to Instagram yesterday, Iggy appeared to reveal part of the wedding dress that she’ll be donning when she walks down the aisle later this year.
It looks as though the popstar will be wearing a wedding gown design by Giorgio Armani Prive on her big day.
Fancy. We’d expect nothing less. 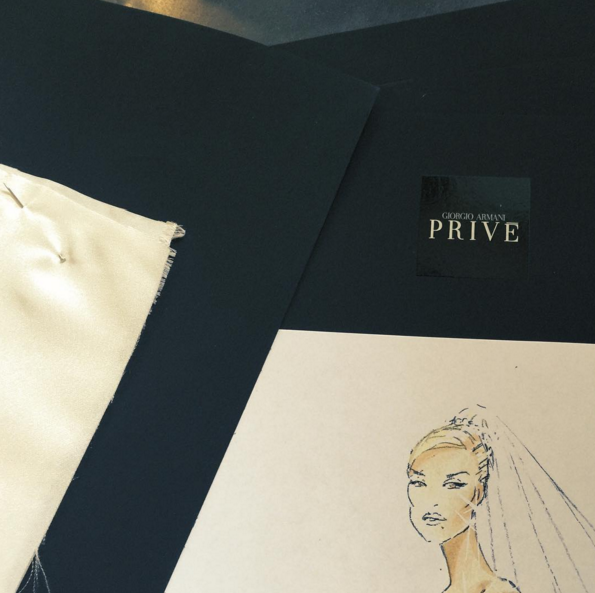 Sadly, Iggy only revealed what the veil will look like as she kept the rest of the dress design under wraps to surprise fans.
Meanwhile, the Work rapper recently caused controversy on Instagram after fans compared her to Kylie Jenner.
After appearing to have gotten lip fillers, fans rushed to the social media site to slam the star for going under the knife.
One concerned Instagram user wrote: “I.G.G Y? Did you do that to your lips babe?” 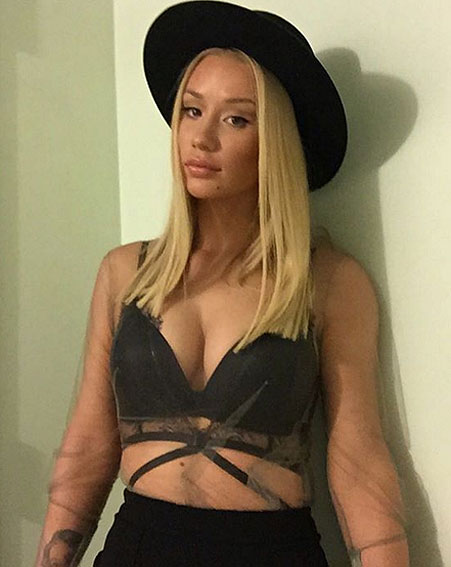