Hundreds of Volunteers To Assist In The Early Identification Of Altsimerz’s Disease. 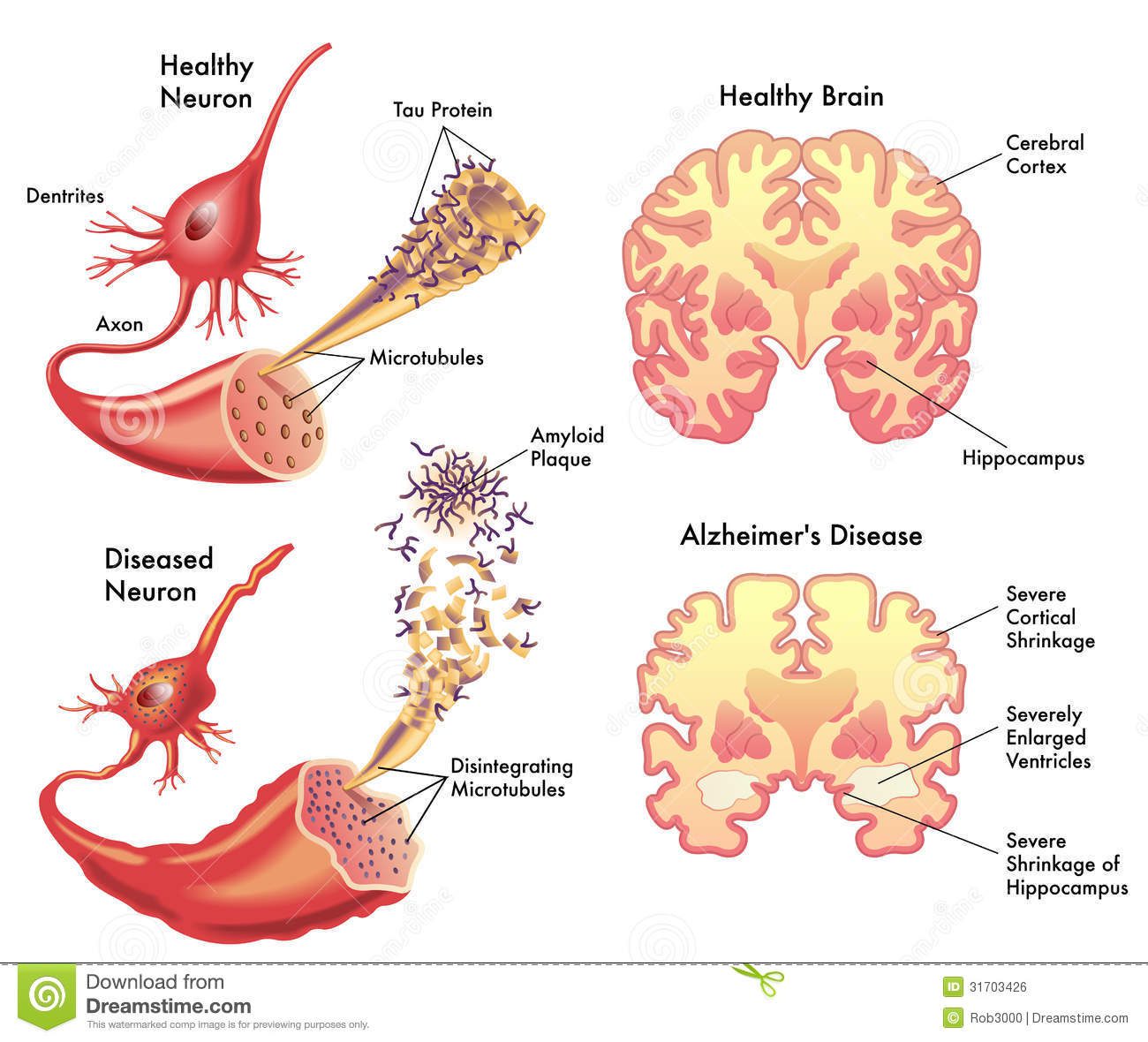 British researchers are hoping to shed new light on the very early stages of Alzheimer’s disease, with the help of hundreds of volunteers.

Using techniques including wearable technology, they are looking for what are known as biomarkers – the very early physical signs of the disease.
These can be spotted long before more obvious symptoms emerge.
They hope it will open up new avenues for tackling Alzheimer’s before the brain suffers serious damage.
Nearly 47 million people worldwide were estimated to be living with dementia in 2015.
The research, funded by the National Institute for Health Research and the Medical Research Council, is being aided by around 250 volunteers, including former university academic Peter Lindon.
He has been diagnosed with Alzheimer’s disease and hopes his involvement in this latest research project may answer some troubling questions.
“The importance is hard to overestimate because the question of one’s short-term memory deteriorating has many consequences,” he says.
“The major concern one is principally bothered about is how much time you’ve got when you’re likely to be competent, until the time that you are no longer competent.”
Peter has undergone a whole range of tests, mental and physical, to help researchers identify the biomarkers for Alzheimer’s with early diagnosis possibly the best hope of finding an effective treatment.
Researcher Jennifer Lawson, from Oxford University, says: “Over the last decade or more, 99% of clinical trials into treatments for Alzheimer’s disease have failed.
“We think the reason for that is we are simply trying these in people far too late.
“By the time someone comes to their GP and they think they might have some memory problems and they get a diagnosis of Alzheimer’s, it’s likely the brain has been under attack from this illness for 10 or even 20 years before.”
In a highly-equipped laboratory in Newcastle University’s Clinical Ageing Research Unit, another volunteer, Trish Jones, has undergone an examination of how she walks, known as a “gait test”.
Source: http://www.bbc.co.uk/news/health-37131836