How Meghan Markle Exposed Racism In The British Media 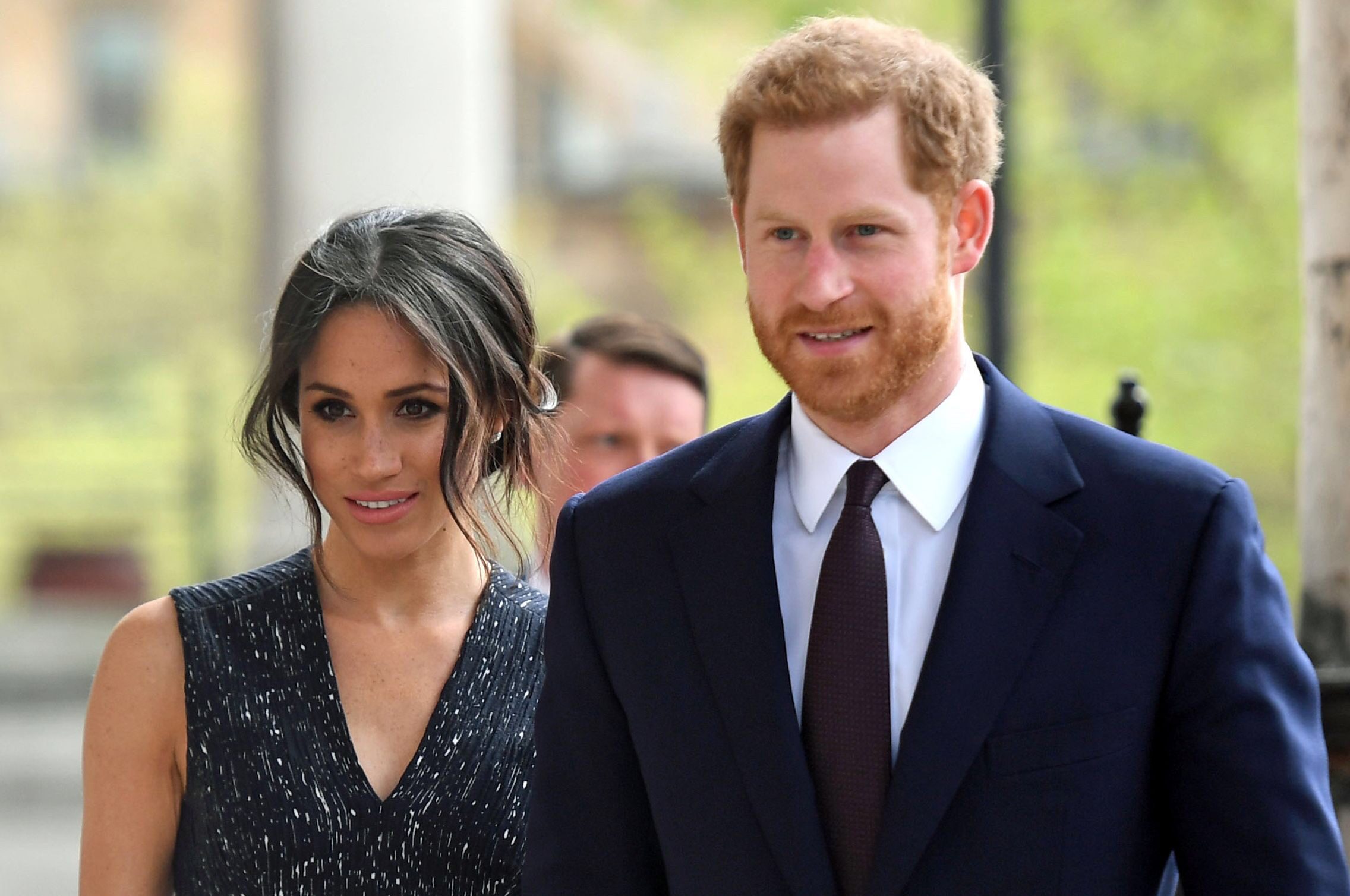 This week people seem obsessed with all things Meghan Markle and by people — I mean me.

Let’s be honest, on Wednesday, most of us with a pulse collectively clutched our pearls and gasped in amazement as Markle and her husband Prince Harrythrew up the deuces. Essentially, they told the monarchy they were quitting their jobs as senior members of the royal family and were going it alone to pursue other endeavors.

This may be the first time in history that someone has publicly quit their family in order to focus more on their work. But what makes this shake up even more notable is just how quickly the same British press that had been mercilessly attacking Markle for the last two years suddenly acted stunned that she’d made the decision to actually break up with their toxic a**es.

Watching the Brits reaction to Harry actually choosing his wife over the gilded cage that is the royal family has been a fascinating illustration of what happens when privileged parties get a reality check that not everyone is playing by the same rules as them.

While blowhard Piers Morgan and the Daily Mail were playing checkers, both Harry and Meghan have been playing chess all along. And as a result, the rest of us now get to behold what happens after a bunch of stuffy rich white people suddenly find themselves at the mercy of a mixed-race Black woman who grew up right outside of Compton.

We’ve all seen this scene play out in Lifetime movies: an abusive husband slaps his wife around endlessly while drunk off his own power, and when she finally gets the gumption to pack up the kids and leave him, suddenly he plays the victim and acts as if she’s overreacting to a small misunderstanding.

This blatant retelling of history in order to manipulate the sensibilities of those who have been abused is called “gaslighting” and it’s a wonder the British papers didn’t get whiplash from how quickly they spun the story of the Sussex family around so they could paint themselves (and the British public) as the true victims in all this.

“Look at the reception that Meghan had when she arrived here,” royal biographerPenny Junor said during a recent appearance on CBS This Morning. “We took her to our hearts. The British were thrilled about her marrying into the royal family, and they were thrilled because she was mixed-race. That was one real plus.”

This lie was so bold even the usually tactful Gayle King had to call her out by noting that since-fired BBC Radio host Danny Baker describing the royal baby as a “chimp” because he has a Black mother is actually very decidedly racist.

At this point Junor, who had been doing her best to appear like a harmless and agreeable spokesperson for the British media, began to stutter in visible discomfort. Then she got so confused she accidentally said “coloured people” on-air, a term I suspect pales in comparison to what she calls us in private.

This is better than ‘Game of Thrones’

Junor’s flustered response to a reasonable and direct question from a Black American woman who isn’t in the mood to be played with, is actually the perfect snapshot of what’s taken place since Meghan was revealed to be Prince Harry’s choice as a mate.

By now it’s safe to say that over the last two years Markle’s mere existence has managed to stir our friends across the pond into such a tizzy that even their usual English restraint has fallen by the wayside and in its absence revealed just how much disdain British people have for Black and Brown folks. A fact that up until this point many Brits had denied, with half-hearted quips like, “We’re not as obsessed with race in England as you Americans are.”

Oooooh really? I do believe the receipts (or in this case — the headlines) say otherwise.

There are currently about two dozen or so split screens that have gone viral this week showing how Kate Middleton, wife of Harry’s older brother, Prince William, was coddled by the press throughout her newlywed years and pregnancy while Markle was repeatedly characterized as a spoiled and entitled attention seeker just for cradling her baby bump.

In fact, our friends over at Buzzfeed even compiled their own list of their 20 top favorite hypocritical media moments when white journalists went out of their way to create a conflict surrounding Markle even when there was none.