HOW CHAMILLIONAIRE BECAME ONE OF THE RICHEST RAPPERS 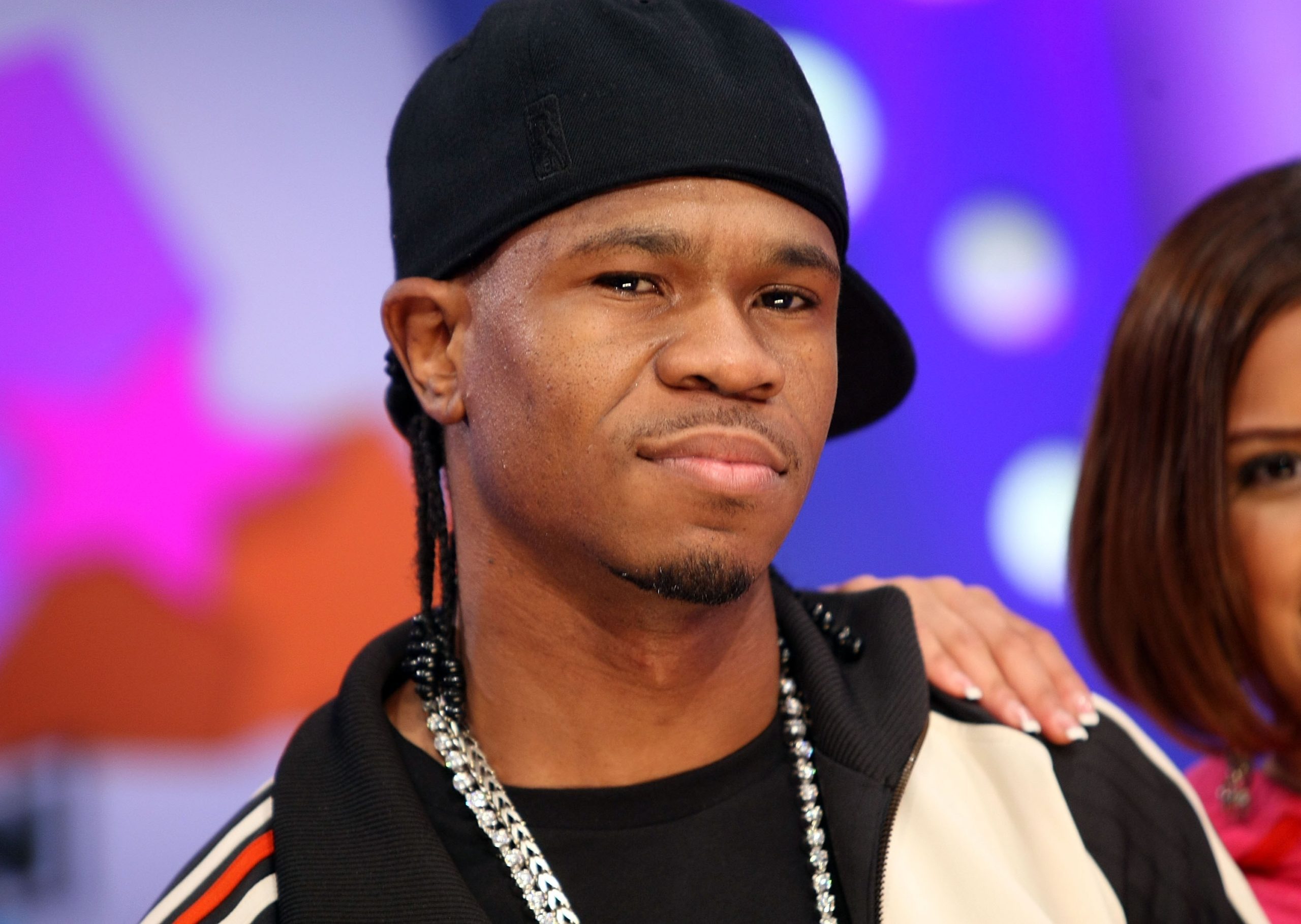 The music industry evolves quickly, and many careers end before they begin. For some people, the end of a music career may signal the beginning of something better.

By 2004, the rap world was seeing a surge in the popularity of rappers from Texas. No one reached a higher pinnacle than Chamillionaire, who spent two weeks at the top of the Billboard Hot 100 with his single Ridin’ in the summer of 2006. Falling from grace proved to be a gift in disguise, as he has gone on to become a wealthy investor.

Chamillionaire, real name Hakeem Seriki, has made some calculated chances that have paid off handsomely. Through his success, he has discovered ways to give back and has put his money to good use. Seriki’s musical success has stereotyped him as a one-hit wonder, but he’s far more. We should be applauding his triumphs and the ways in which he is supporting future entrepreneurs now more than ever

Ridin’ was a fun tune that also addressed the issue of racial profiling. This is still a topic of discussion, and Chamillionaire brought it up fourteen years ago. He found it difficult to find commercial success after this song. His follow-up album, The Sound of Revenge (which included Ridin’), did not achieve the level of success as The Sound of Revenge. After that, the record was never released, and by 2009, Chamillionaire was no longer a household name.

Chamillionaire would only release two proper albums as a solo artist. He’d put out a couple more EPs and mixtapes, but he’d disappear from the public eye as his music career faded. He was on the verge of giving up the rap scene by the time he turned 30. He could pursue his own projects, but achieving another huge success appeared doubtful.

Chamillionaire was first interested in the tech scene, and he dabbled in it in 2009. While attending a computer convention, venture entrepreneur Mark Suster noticed the rapper’s ability to attract an audience. He wasn’t just building buzz; he was also emphasising how his focus on digital media helped him reach the top of the iTunes charts.

Chamillionaire came to the tech industry for more than just audience engagement; he also wanted to learn how to invest. Early in his career, he made some remarkable investments, but not without first doing some research. He invested in Maker Studios early in his career, which was eventually sold to Disney for a reputed $675 million. While the exact amount Chamillionaire profited from this venture is unknown, he entered early and exited with a considerable profit.

Chamillionaire became the Entrepreneur-in-Residence at Upfront Ventures in Santa Monica in 2015. In this role, he invests in early-stage technology startups in the hopes of accelerating growth and spotting the next big thing. It’s difficult to dismiss his proclivity for future success. Early investments in the home security company Ring (bought by Amazon), self-driving car technology Cruise (purchased by GM), and ride-sharing app Lyft (which went public in 2018) are among his holdings.

It’s correct to conclude Chamillionaire is doing better than the majority of other rappers for a one-hit wonder.

Chamillionaire debuted his own app, Convoz, to the globe in 2018. The purpose is to promote collaborative video discussions about current events. Convoz is what Twitter and TikTok would look like if they had a baby. Anyone can watch the back-and-forth as if it were a real-time dialogue when one user sends a message and another responds.

Future objectives include assisting in the development of innovative tech innovations, especially for women and people of colour. Because so few start-ups had a female founder and so few people of colour had their start-ups venture-backed, Chamillionaire held a contest in 2019 to invest $25,000 in a start-up. He then ran a second competitor, investing $100,000 in the winner this time. Pierre Laguerre’s company Fleeting was chosen as the winner after applying through Convoz. Laguerre, a Haitian-born college dropout, saw a need for trained truck drivers in the United States. He aims to bridge the gap by linking truck drivers to on-demand work as our shipping demands grow.

Is Fleeting going to be the next big thing? Possibly. It’s difficult to refute Chamillionaire’s knack for achieving success. Though he still takes part in rapping on occasion, his greatest success has been in the world of investment. He appears to have charted a course for long-term success rather than relying on the whims of the music industry. He could likely retire at this point if he so desired. But I don’t think that will happen. He seeks to expand his name as a startup while also serving groups who are underserved by investors. He’s made a name for himself in a new field, and his accomplishments deserve to be recognised.