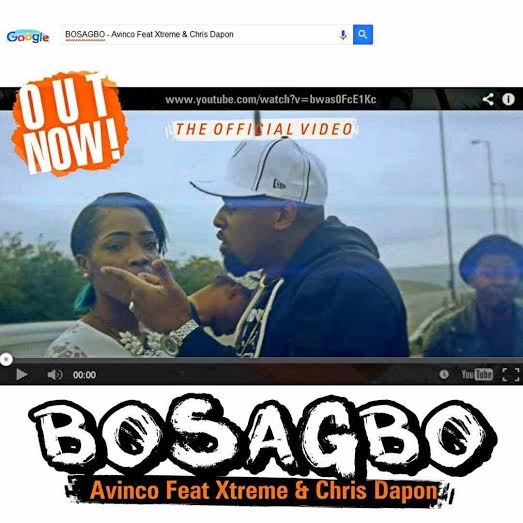 There’s no stopping Avinco, he’s churning them out and proving that his more than a one-hit wonder.  This UK based Nigerian rapper has joined forces and released another banger titled “Bosagbo” featuring Xtreme and Chris Dapon produced by Oluzey

Continue to support the movement!