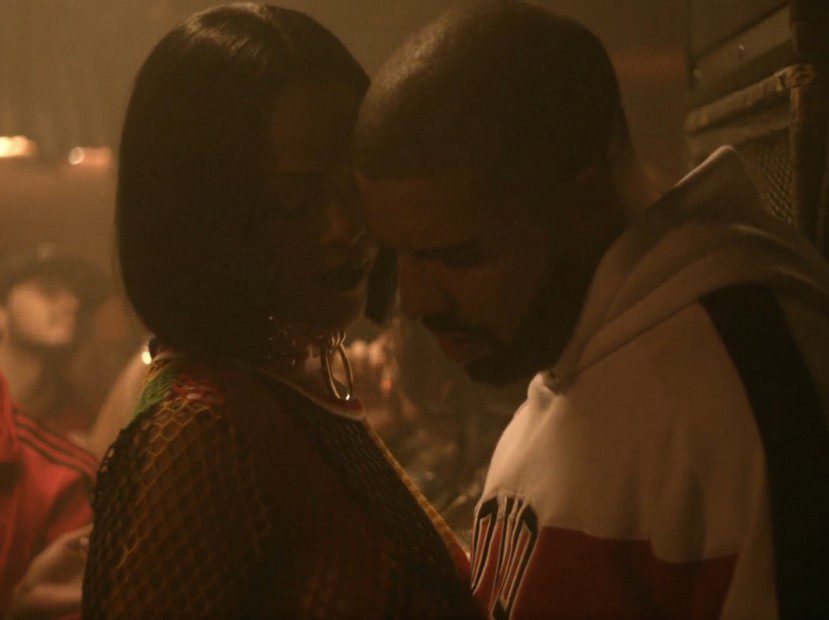 #WeGotYourBack #WeGotItCovered #EntertainmentNews #HipHopDx #Music #HipHop #SingleSales  #Top10 #Rihanna #Drake #ChrisBrown #GEazy #KevinGates
There’s no change at the top of the R&B/Hip Hop single sales chart this week as Rihanna continues to draw in strong sales figures for her single “Work.” Elsewhere, Chris Brown’s “Back To Sleep” jumps to #3 following a huge leap in sales and lastly, both Drake and The Weeknd fall out of the Top 10 for “Hotline Bling” and “Can’t Feel My Face” respectively.

Rihanna’s “Work,” the lead single to her recently released ANTI album, remains glued to the top spot this week, selling 153,654 units during the seven days leading to March 3. TheDrake-assisted single has sold a total of 836,792 copies since its official release on to the charts six weeks ago.

The momentum surrounding G-Eazy’s single “Me, Myself & I” refuses to show any signs of slowing down again this week. During the seven days leading to March 3, the single sold 60,823 units, taking its total sales since its official release to 792,413 copies.

Chris Brown’s “Back To Sleep” Lands At #3

A 175% increase in sales helped Chris Brown’s “Back To Sleep” make a significant jump this week. The single, which serves as the third from Brown’s seventh studio album Royalty, jumped from #17 to #3 after selling 42,035 units during the seven days leading to March 3.