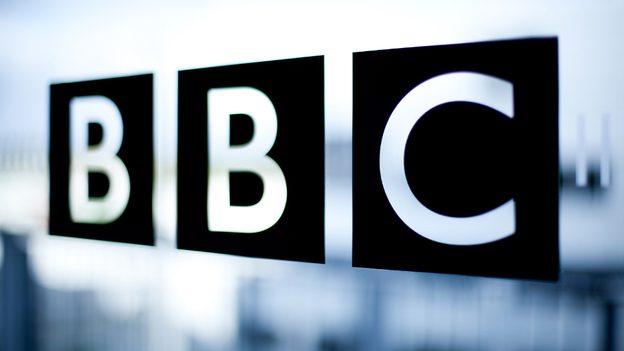 #WeGotYourBack #WeGotItCovered #BreakingNews #UK #London #ITVNews #Politics #BBC #BBCsFuture #GovernmentPlans
An overhaul of how the BBC is run has been announced by the government, as it announced the licence fee will continue for at least the next 11 years.
The proposals include:
• A new requirement for the corporation to provide “distinctive content”
• A new unitary board for the corporation, with a majority of members independent of the Government, with Ofcom regulating the broadcaster
• People watching BBC programmes using the iPlayer will be required to obtain a TV licence, closing a loophole estimated to cost £150 million a year
• Publishing the salaries of stars earning over £450,000.
Source: http://www.itv.com/news/story/2016-05-12/government-sets-out-plans-for-bbcs-future/