Four Company Employees Have Been Arrested In India, For leaking Episode 4 From Season Seven Of Game Of Thrones 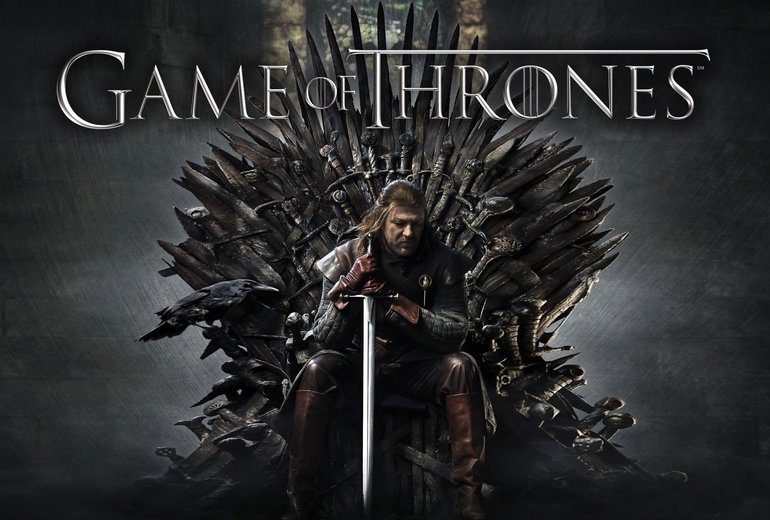 Four people have been arrested in India for leaking an episode of Game Of Thrones before it aired in the country.

Authorities received a complaint and police have “arrested four individuals for unauthorised publication of the fourth episode from season seven”.
All four unidentified suspects are or were at one point workers of a Mumbai-based company responsible for storing and processing the TV show’s episodes.
Prime Focus Technology, a content company hired by the country’s Star India channel – where the show is broadcast – accepted the fault had come from inside their offices, and filed the complaint to the police.
“This is the first time in the history of Star India that an incident of this nature has occurred,” the channel said in statement.
“We are deeply grateful to the police for their swift and prompt action. We believe that valuable intellectual property is a critical part of the development of the creative industry and strict enforcement of the law is essential to protecting it.”
Links to the fourth episode of season 7 appeared on a discussion board on Reddit on 4 August, two days before the episode’s premiere, and were later removed – but a low-resolution video file was uploaded to pirate websites.
The four have been accused of criminal breach of trust and computer-related offences and will be detained until 21 August awaiting investigation.
Game Of Thrones has been the target of several hacks lately, and is officially the most pirated show in TV history.
HBO learned on Sunday more episodes of some of its prime shows had been leaked online, including unaired episodes of Larry David’s Curb Your Enthusiasm.
“We are not in communication with the hacker and we’re not going to comment every time a new piece of information is released,” the network said.
“It has been widely reported that there was a cyber incident at HBO. The hacker may continue to drop bits and pieces of stolen information in an attempt to generate media attention,” it added.
Source: http://news.sky.com/story/four-arrested-in-india-over-game-of-thrones-leak-10989270