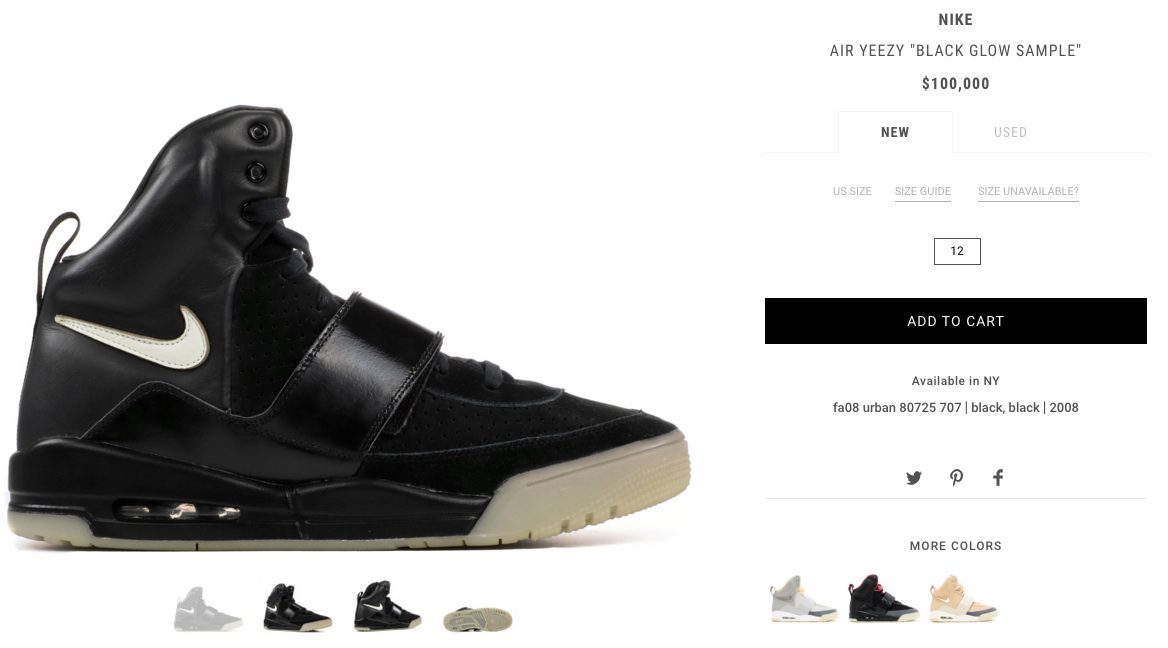 An extremely rare Nike Air Yeezy sample was just added to the Flight Club website and it could be yours if you have $100,000 to spare. That’s one hundred thousand American dollars. 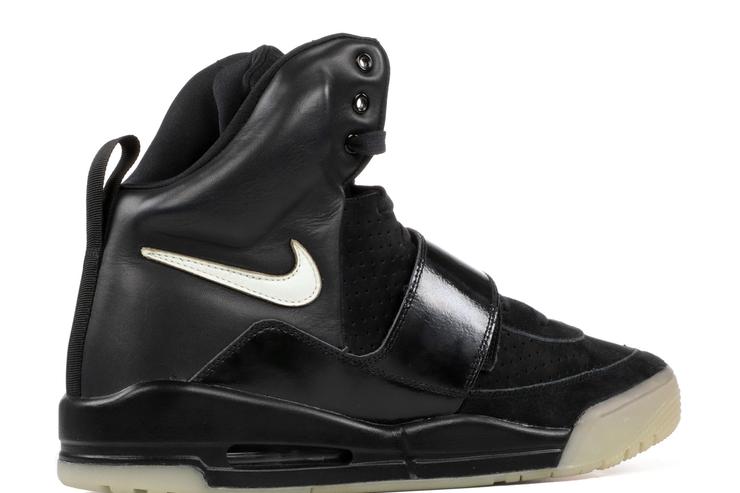 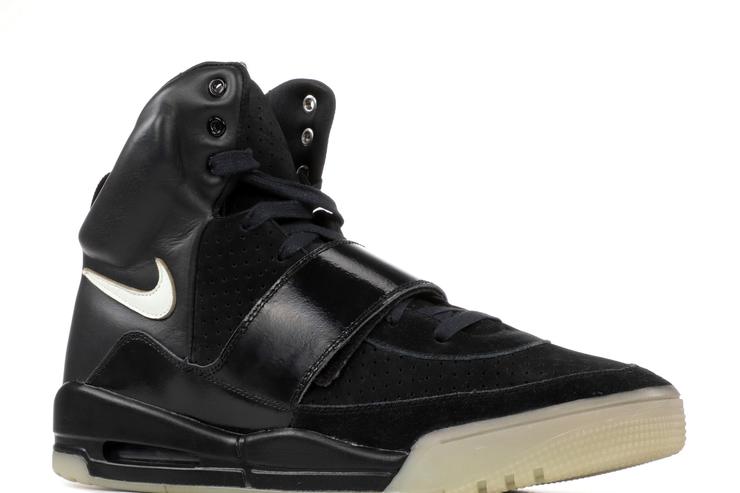 The “Black Glow” Nike Air Yeezy is a size 12, a one-of-one, and is reportedly the first Air Yeezy sample ever made. According to Sole Collector, the size 12 “Black Glow” sample pair first surfaced on eBay via New York City consignment store Rare Pair, but at the time it was listed for a bargain – just $65,000.
This particular colorway of the Nike Air Yeezy 1 never released, but it features the same overall build of the select pairs that did make it to retail. The trio of Nike Air Yeezy 1s that did release back in 2009 are currently reselling in the 2000-$4000 range at consignment spots like Flight Club.
If $100K is too steep for your liking but you’re still in the market for a pair of Yeezys, Kanye and Adidas have plans to drop three more Adidas Yeezy Boost 350 V2s before the year is over – all of which retail for $220.
The first pair, coming in a “Semi-Frozen Yellow” colorway is scheduled to drop next month. According to @YeezyMafia, the most vibrant pair of Yeezys to date will also be the most limited to ever release, though it’s still unclear exactly how many pairs will be available. Additionally, we’ve learned that the kicks will look a little bit different than previously expected.
The “Semi-Frozen Yellow” Adidas Yeezy Boost 350 V2 is reportedly set to release on November 18th, and they’ll come equipped with a gum outsole unlike the pairs that have been circulating for a few months now. Previously, it was believed that the “Semi-Frozen Yellow” Yeezys would feature a glow in the dark Boost sole, but that’s not the case.
In addition to the Semi Frozen Yellow Yeezy release next month, Adidas reportedly has plans to drop the “Beluga 2.0” and “Blue Tint” Yeezy Boost 350 V2s sometime in December, though release dates and availability have not yet been revealed.
Source: https://www.hotnewhiphop.com/rare-nike-air-yeezy-sample-listed-for-s100-000-news.38577.html