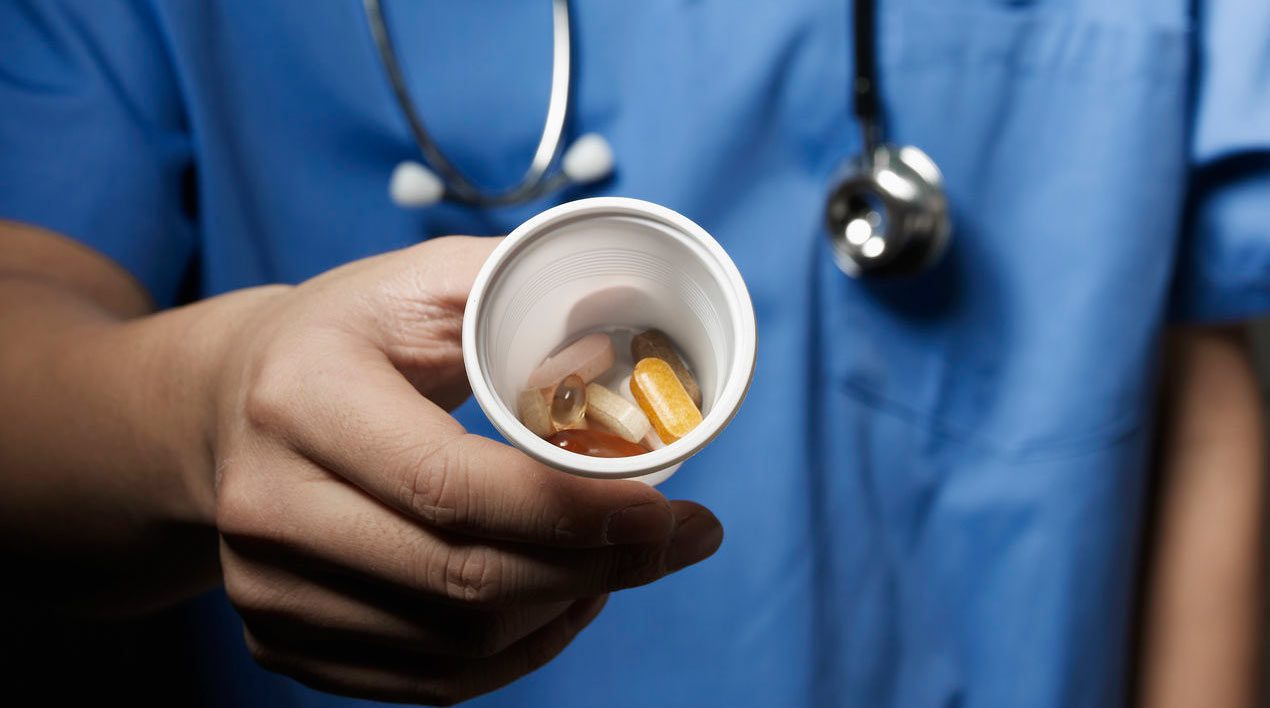 Over-prescription is leading to resistance to the drugs that are used to fight infection, causing the rising threat of so-called ‘superbugs’.
Antibiotic resistant bugs have been described by doctors as potentially a bigger threat to humans than cancer.
The superbug threat: Everything you need to know
Lord Jim O’Neill published a global action plan – commissioned by Prime Minister David Cameron in 2014 – which sets out a series of measures aiming to tackle the threat:
One of his proposals suggests that big pharmaceutical companies should “play or pay” – meaning they either join the search to hunt for new antibiotics or be forced to pay a fine. But those who do and find successful new treatments should be rewarded handsomely.

My review not only makes it clear how big a threat AMR is to the world, with a potential 10 million people dying each year by 2050, but also now sets out a workable blueprint for bold, global action to tackle this challenge. The actions that I’m setting out today are ambitious in their scope – but this is a problem which it is well within our grasp to solve if we take action now.

– LORD O’NEILL
The report points out that the process of determining whether or not a patient needs antimicrobial drugs, especially antibiotics, has not changed for decades.
“Rapid diagnostics would be able to reduce use of antibiotics by letting doctors know if a patient has an infection and if this infection is viral or bacterial, meaning that antibiotics will only be given out to patients who need them,” the report states.
Lord O’Neill, said that antibiotics are treated “like sweets” as he called on governments across the world’s richest countries to mandate that by 2020 antibiotics could only be prescribed following a rapid diagnostic test, wherever one exists.
He said that introducing this mandate will lead to advances in technology and diagnostic tools by opening a new market for them.
Health leaders from around the world have raised serious concerns about the growing resistance to antibiotics.
Lord O’Neill likened the problem to “facing a growing enemy with a largely depleted armoury”.
Without antibiotics, many key medical procedures such as surgeries and chemotherapy could become too dangerous to perform.
Projections suggest that if nothing is done to control the rise of antibiotic resistant bugs, there will be 10 million deaths each year by 2050.
Failure to act will also cost the world over $100 trillion in lost output between 2014 and 2050, the review suggests.
Source: http://www.itv.com/news/2016-05-19/experts-call-for-reduction-in-antibiotics-use-to-tackle-superbug-threat/