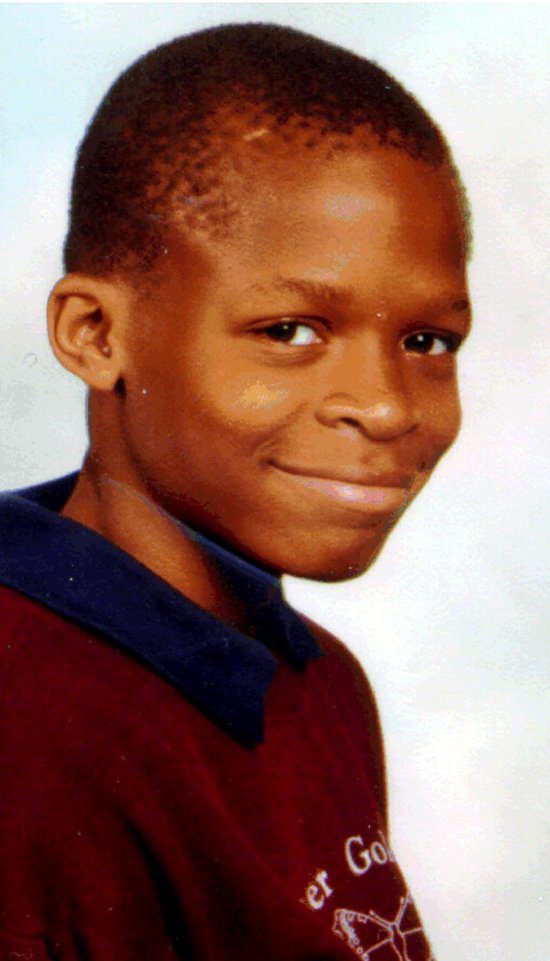 VIEWERS of the dramatic re-enactment of the murder of Damilola Taylor were left devastated on Monday night – after they watched his killers walk free.

Damilola, Out Loved Boy, left millions in tears as they witnessed the reconstruction of the murdered ten-year-old, who was stabbed with a broken bottle in Peckham sixteen years ago.
The youngster had only just moved over to London from Nigeria and was weeks away from celebrating his eleventh birthday.
Since the murder, Damilola’s parents fought to get justice for their ill-fated son, which culminated at an Old Bailey trial two years later.

However, of the four boys who were put on trial for the killing, two of which were 16-year-old brothers, none were charged with the murder.
The ruling was made after two of the boys were found not guilty and the other two were acquitted when it was ruled that a 14-year-old girl, who was the prosecution’s key witness to the crime, was unreliable.
His killers walk free after the case is thrown out in the drama Damilola, Our Loved Boy
Following the murder trial, there were two more trials over the case when a second jury couldn’t decide to convict the group on manslaughter.
Eventually, Ricky and Danny Preddie, the two brothers in the case, were sentenced to eight years in youth custody.
They were released in 2010 and 2011 respectively.
Tonight, as the heartbreaking scenes aired, viewers swarmed to Twitter to share their devastation as the four accused walked free.

Damilola’s parents and brother, above, were praised for their humility during the court case and for their awareness campaigns that followed
One wrote: “I literally cannot stop crying there is literally no reason for this none what so ever #DamilolaOurLovedBoy”
Another added: “The BBC earned my license fee with this one #DamilolaOurLovedBoy”
While another praised his parents and said: “Damilola’s parents are soooooo strong man. They turned their tragedy into a way to help the local community.”
Another angry viewer said: “Watching this knowing that his Damilola’s killers were given manslaugter instead of murder infuriates me #DamilolaOurLovedBoy”
Full story: https://www.thesun.co.uk/tvandshowbiz/2136718/viewers-left-in-tears-as-damilola-taylors-killers-cleared-of-murder-in-drama-based-on-10-year-olds-death/