“Dr Love” Teen Arrested For Posing As A Doctor, Is Ordered To Undergo Mental Health Assessment Within 48 Hours 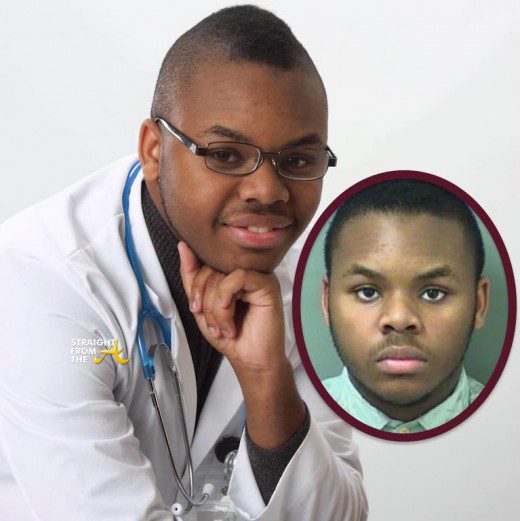 #WeGotYourBack #WeGotItCovered #BreakingNews #WorldNews  #BossipNews #Florida #DrLove #TeenPosingAsADoctor #MentalHealthAssessment
An 18-year-old boy, named Malachi Love-Robinson, was arrested on suspicion of practicing medicine without a license after he allegedly performed a physical exam on an undercover cop is being ordered to undergo a mental health evaluation according to Sun-Sentinel reports:

The mental health assessment will have to be scheduled at the Jerome Golden Center within the next 48 hours, the judge ordered.
Love-Robinson, of West Palm Beach, was booked into the Palm Beach County Jail shortly after 11 p.m. Tuesday on one count of larceny and five counts of using another person’s identification without consent, records show.
The teen’s latest charges stem from allegations that Love-Robinson was cashing checks stolen during house calls he made to an 86-year-old woman who said she found the 18-year-old through an online search.
An arrest report released Wednesday said Love-Robinson “criminally used” Anita Morrison’s checking account to make $34,504 toward payments for his auto loans and credit cards.
The judge also ordered no drugs, alcohol or weapons for Love-Robinson. The teen is also banned from practicing “any sort of medicine” while on supervised release and was also ordered not to have any contact Morrison.