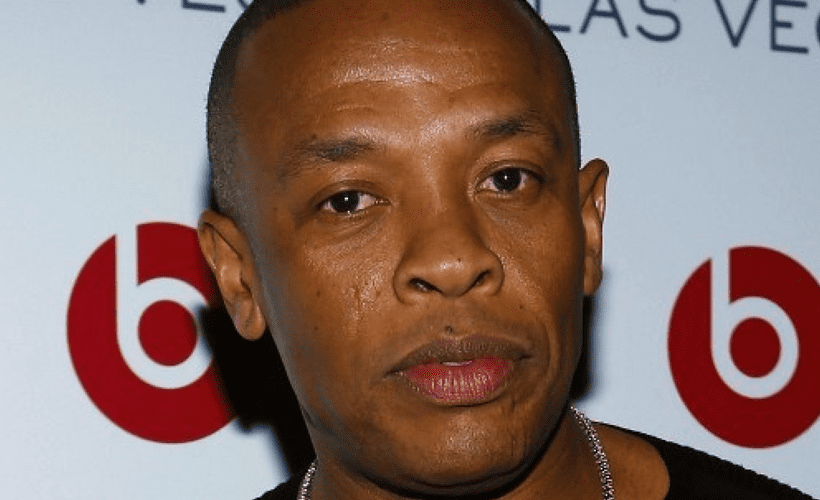 Dr. Dre made his public debut as an Apple executive during a phone call as part of the company’s Worldwide Developers Conference today (June 2), according toappleinsider.

“Dre said that he’s excited to begin life at Apple,” according to a story on apple insider, “before joking about what time he’d have to show up to work every day in order to beat notoriously early-rising Chief Executive Tim Cook.”

Apple says that it acquired Beats for its streaming service, not its line of headphones, as Cook has said that Beats provides Apple with an advantage in the streaming world. 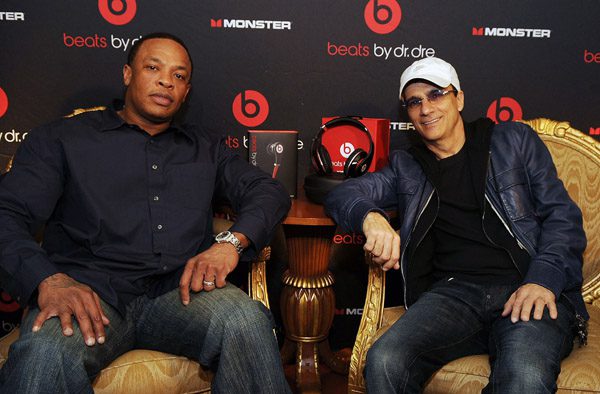 “I’ve always known in my heart that Beats belonged with Apple,” Jimmy Iovine, who co-founded Beats Electronics with Dr. Dre, said in a statement May 28. “The idea when we started the company was inspired by Apple’s unmatched ability to marry culture and technology. Apple’s deep commitment to music fans, artists, songwriters and the music industry is something special.”

During the call with Dr. Dre today, Federighi also demonstrated how iPhones will be able to place phone calls and talk via a Mac computer’s microphone and speakers.