Disney Warned: Future Productions Could Be Made Elsewhere, If The State Of Georgia Enacts A “Anti-Gay Bill” 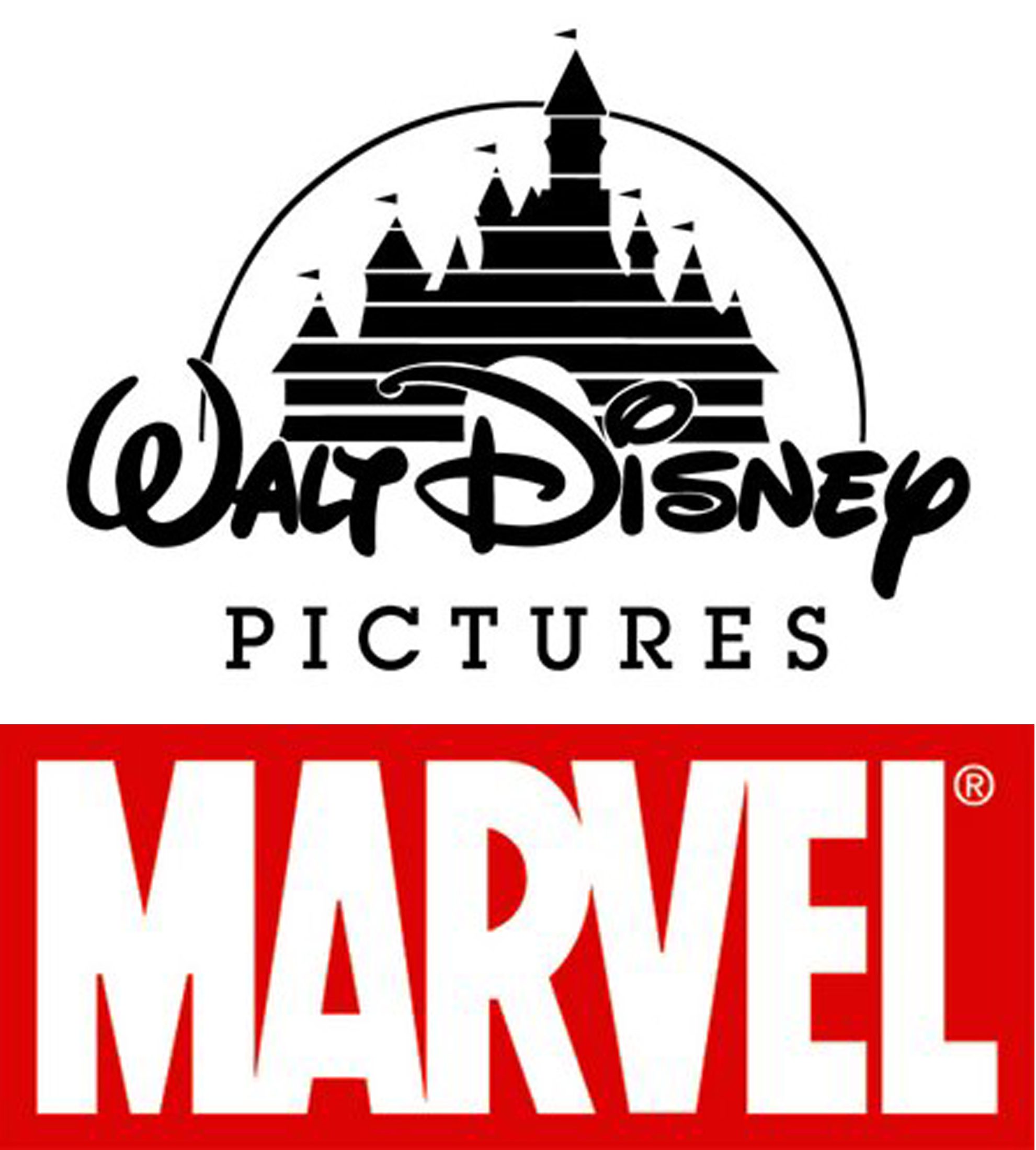 Disney has threatened to boycott the state of Georgia if it enacts a “religious liberty” bill that would allow officials to refuse to preside over gay marriages.

The Hollywood entertainment giant said the legislation would prompt it and Marvel Studios, a Disney subsidiary, to stop making films in the southern state which has become a favoured production location thanks to generous tax incentives.

The move comes after the Georgia legislature passed a bill prohibiting state officials or pastors from being forced to perform or attend same-sex marriage ceremonies.

It would also allow religious or faith-based organisations to deny service or employment to individuals who violate the groups’ “sincerely held religious beliefs” – paving the way for discrimination in social service provision and jobs, gay rights campaigners says.

“The controversial legislation has been passed to Nathan Deal, the state’s governor, who has until May 3 to decide whether to sign it into law”.

“Disney and Marvel are inclusive companies, and although we have had great experiences filming in Georgia, we will plan to take our business elsewhere should any legislation allowing discriminatory practices be signed into state law,” a Disney spokesman said on Wednesday.
“Georgia offers tax incentives for TV and film productions, and as a result, the entertainment industry has a huge economic footprint in the state,” Chad Griffin, the campaign’s president, told a fund-raising dinner in Los Angeles. “But if this bill is signed into law, your employees, your contractors — all those working on your production are at risk of state-sanctioned discrimination.
“We’re asking you to join us as we urge TV and film studios, directors and producers, to commit to locating no further productions in the state of Georgia if this bill becomes law.”

AMC’s The Walking Dead was shot in Georgia up to July 2015
The Motion Picture Association of America, representing the major Hollywood studios, has also spoken against the legislation, as has the National Football League, which has warned that it could scupper plans to stage the Super Bowl in Atlanta in 2018 or 2019.
Georgia’s attractive tax regulations have turned it into a film-making hub. Marvel is currently shooting Guardians of the Galaxy 2 at Pinewood Studios, near Atlanta, and made Captain America: Civil War there last year.
Some 248 films and TV series, including AMC’s The Walking Dead and Fox’s Sleepy Hollow, were produced in the state in the year up to July 2015. The productions resulted in an estimated US$1.7 billion (£1.2 billion) being spent on the local economy.
Companies with headquarters in the state, including Coca Cola, Home Depot and UPS, have also criticised the legislation.
The company’s intervention followed a plea from the Human Rights Campaign, a gay rights activist group, for Hollywood studios to pull out of Georgia if the bill becomes law.
Read on:
http://www.telegraph.co.uk/news/worldnews/northamerica/usa/12202787/Disney-threatens-to-boycott-Georgia-over-anti-gay-bill.html