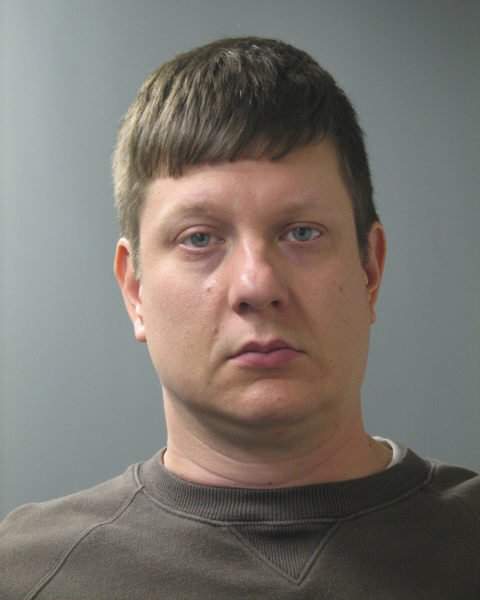 
Update (11-24-15 6:45 PM PST) – PROTESTS ERUPT IN STREETS OF CHICAGO
Hundreds of citizens have already taken to the streets in response to the video of Laquan McDonald’s execution by police.
Many of them are upset that a second video which showed the shooting was deleted by police, and many feel that a cover-up was involved throughout the case, calling for officer higher in the chain of command to be terminated.
Riot police have descended in familiar fashion, and they already seem to be escalating tensions.
In one incident, they were seen initiating physical aggression on citizens who were peacefully crossing a bridge.
Protests are expected to begin in cities around the country as the video continues going viral, and police departments are on alert for more potential civil unrest.
Dashcam Video of Officer Jason Van Dyke Shooting Laquan McDonald (October 20 2014)
[youtube https://www.youtube.com/watch?v=s4shGvtkKCo]
The officer has had 18 complaints of abuse and misconduct filed against him, including reports of racial slurs.
The video shows Laquan’s body spinning around as bullets riddled his body.
The officer continued unloading the entire magazine on him.
He continued shooting Laquan’s body as it laid on the ground, as can be seen by the bullets causing puffs of debris.
Over 80 minutes of additional footage was captured by a nearby Burger King which showed the entire shooting, but police are reported to have deleted this footage.
Police are on standby in multiple cities in the event of civil unrest.
Link To Full Story: http://filmingcops.com/cop-shoots-17-yr-old-boy-nine-times-in-the-back-wont-release-video
****Continue to like, comment and follow MicstagesUK, for the latest: Gossip, Music News, Entertainment News, Fashion and Current Affairs *****
Facebook: Micstages UK  Twitter: @MicstagesUK Gmail: MicstagesUK