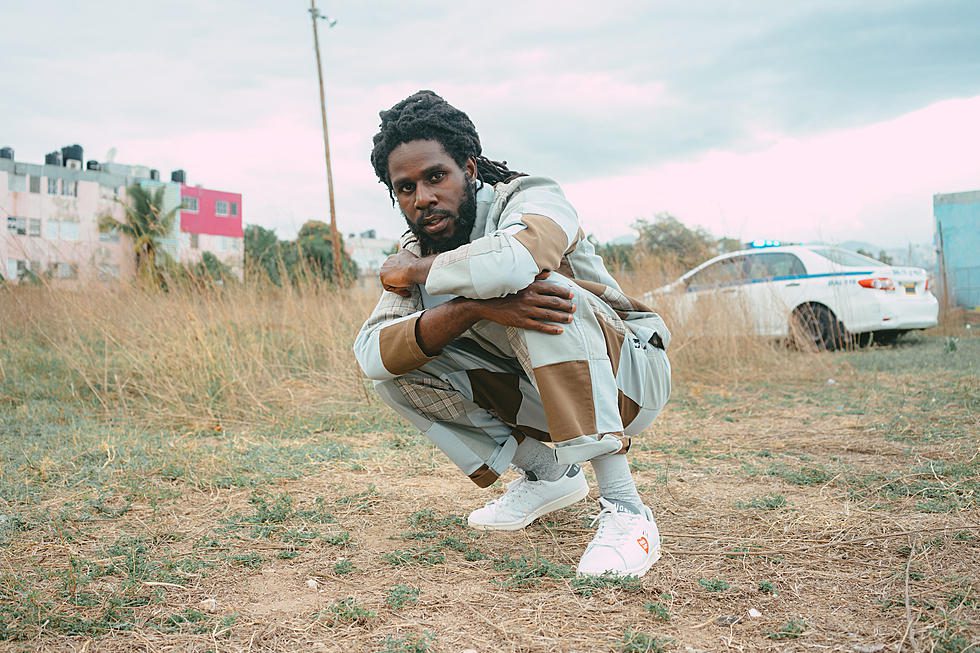 On Friday, Chronixx released the visuals for his latest single “Safe N Sound,” a resounding demand for “evolution time” around the globe in these hard times.

The track’s menacing percussion and violin strikes contribute to the track’s post-apocalyptic mood before vibrating synths and 808s take over, co-produced by Chronixx and Romain “Teflonzincfence” Arnett. Chronixx is seen walking through a neighbourhood’s vacant streets, classrooms, and markets while calling for “more love flowing in the streets” in the video.