Celebrity Big Brother 2016: Who is entering the house on Tuesday? 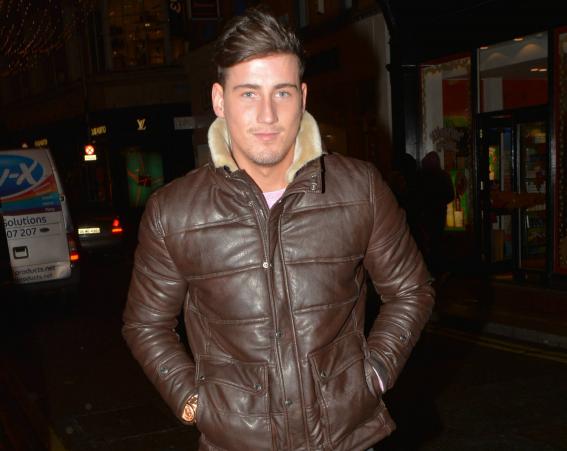 Former Mr Ireland Jeremy McConnell is expected to sex up the house. He claims to have slept with “every model in Ireland”. Interesting!
Tiffany Pollard 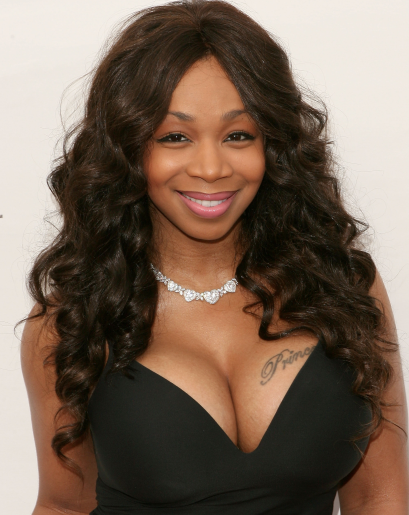 The star of VH1’s iconic dating series Flavour of Love, Tiffany gained a cult following for her outrageous behaviour and ended up snagging a series of her own. Expect fireworks if the reality star enters the house this year!
David Gest 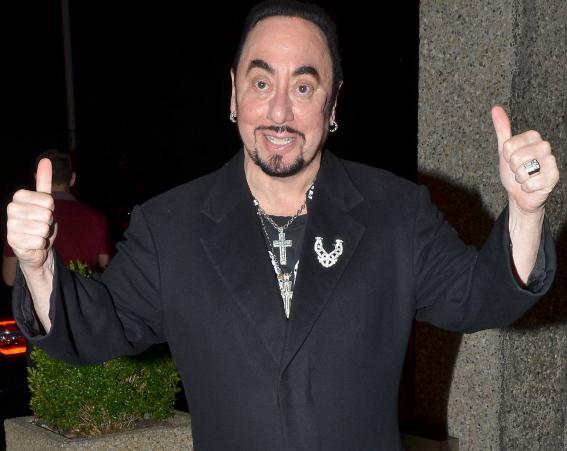 Liza Minnelli’s ex husband is believed to have been paid £600,000 to go into the house. He was a good friend of both Michael Jackson and Whitney Houston, and took part in I’m A Celebrity 2006.
Paul Danan 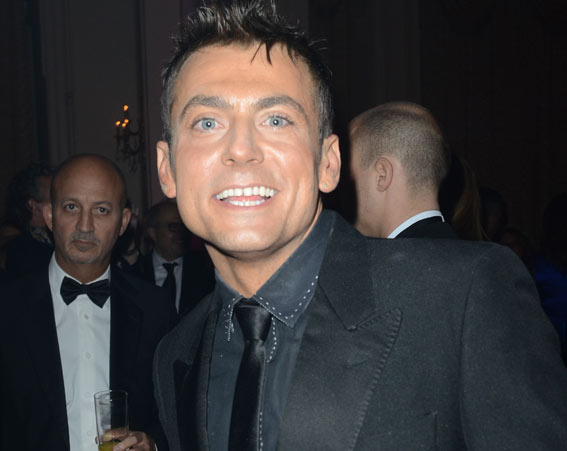 Is Paul Danan going into the Celebrity Big Brother house? WE HOPE SO! [Wenn]

Paul Danan was rumoured to be going into the normal Big Brother house last year, but is now believed to be lined-up for the 2016 series. Notably last year, he had a son who he named DeNiro. DeNiro Danan
John Partridge 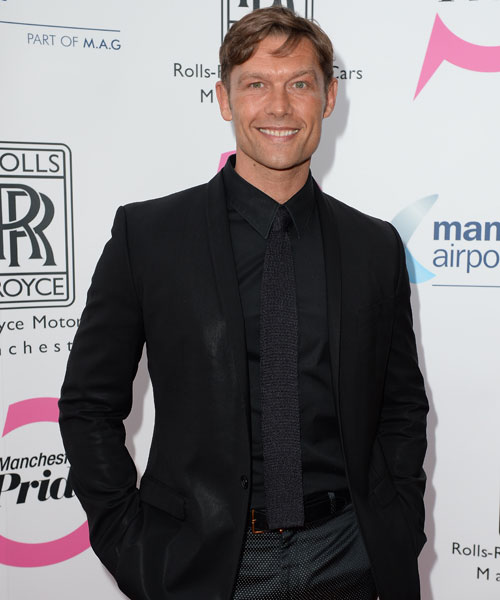 John has joined the rumoured line up including Ola Jordan, Scott Disick and Jonathan Cheban [Wenn]

The EastEnders actor has become the latest star to be linked to the show and will reported “shake things up” during his time in the house.
Nancy Dell’Olio 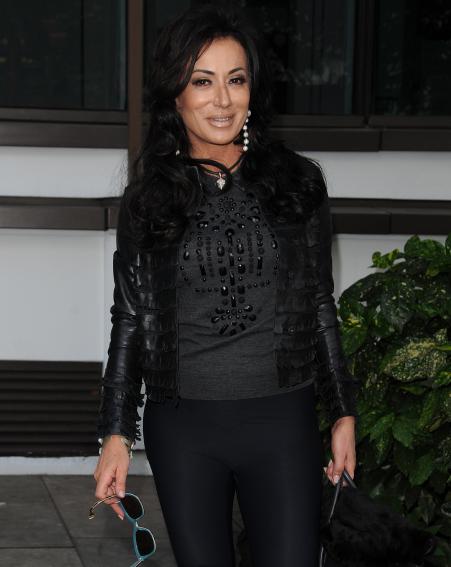 The Italian lawyer and socialite is famous for her relationship with former England manager Sven Goran Eriksson, and CBB bosses are apparently thinking she will be dynamite in the house.
Jonathan Cheban 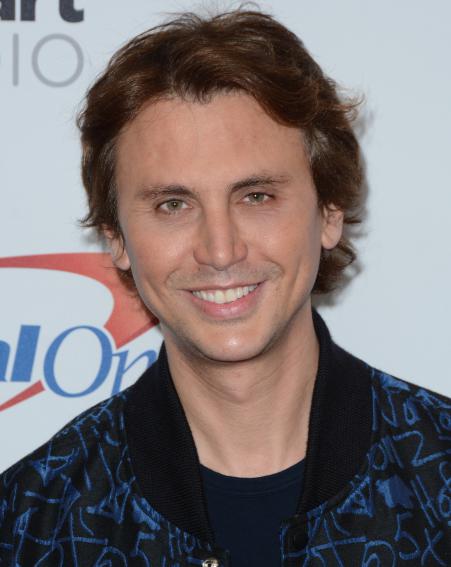 Kim Kardashian‘s BFF Jonathan Cheban is no stranger to reality TV, and is said to have signed a six-figure deal to appear on the show! However, Kim is apparently trying to talk him out of his plan.
James Lock 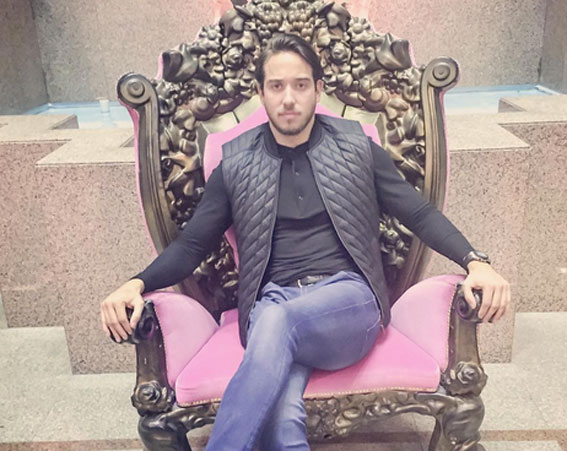 James Lock sent fans into a frenzy when he posted this picture on his Instagram, and tagged it with #BB #CBB – could the TOWIE star be Borehamwood-bound?!
Bianca Del Rio 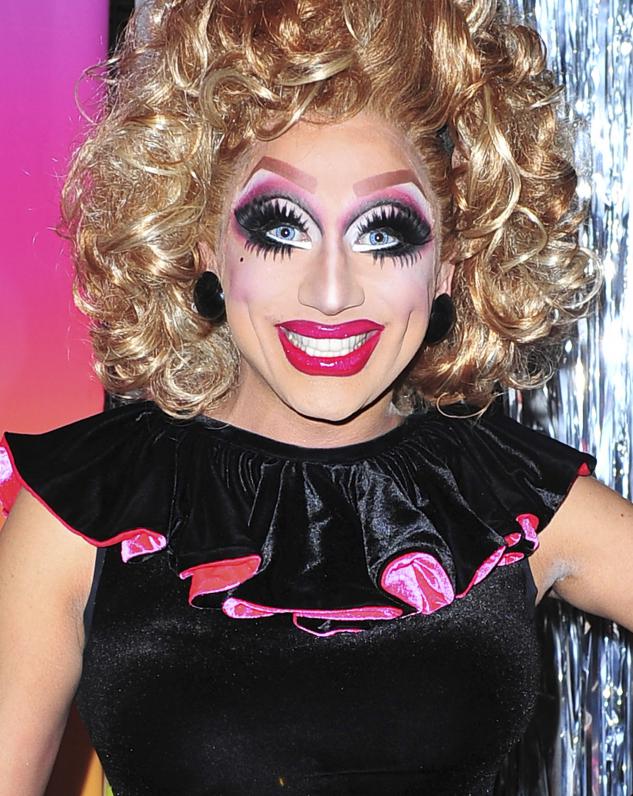 The acid-tongued drag queen previously won Ru Paul’s Drag Race in the US, and has been on Big Brother’s Bit on the Side before in support of his friend Michelle Visage. As a man, he is known as Roy Haylock.
Darren Day 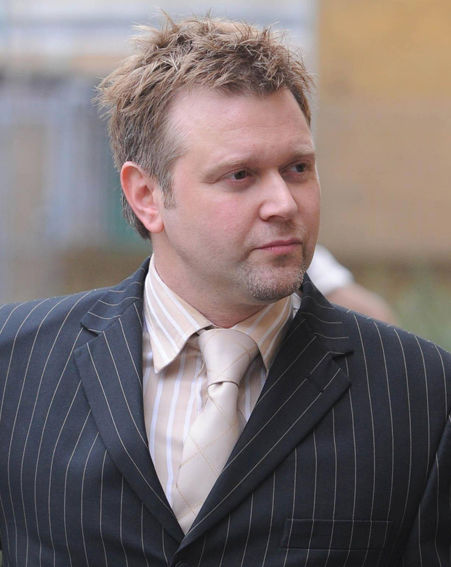 Darren Day has a string of famous exes [Wenn]

Darren Day is rumoured to be entering the CBB house – and it’s hoped that he’ll talk about some of his very famous exes, including Anna Friel and Suzanne Shaw. “Darren’s telly dynamite,” a source said.
Darren Day 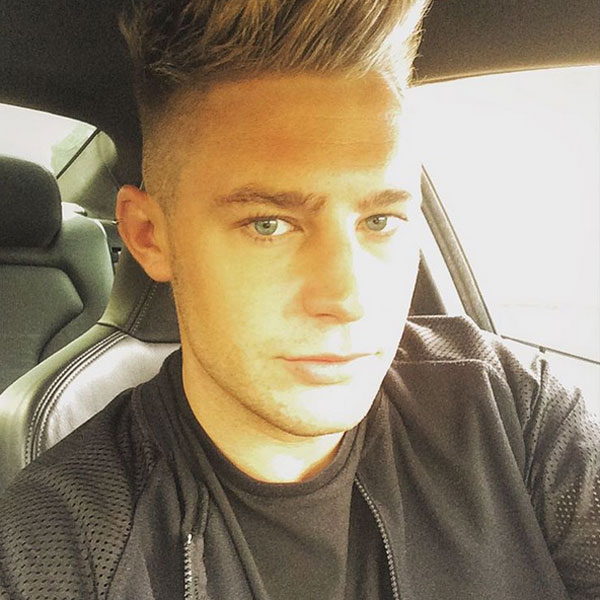 Scott will liven things up in the house, according to sources [Scott Timlin/Instagram]

The Geordie Shore star looks set to “liven things up” in the house if he appears on the show. But can Scott follow in the footsteps of his fellow reality TV star Charlotte Crosbyand win?
Selina Waterman-Smith 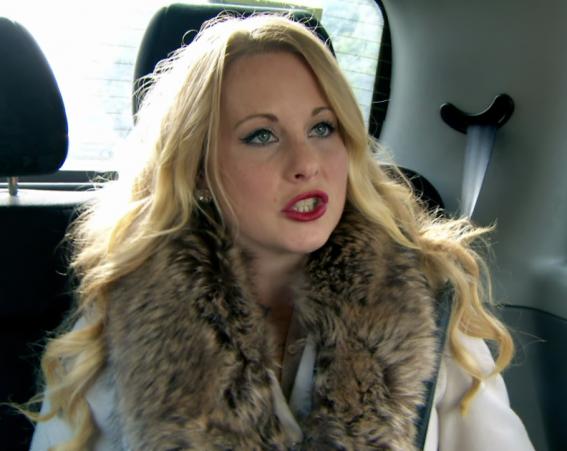 You may not have heard of Selina Waterman-Smith a few months ago, but since she’s been on The Apprentice she seems pretty inescapable. Now, she looks set for CBB! She said she would like to “show the public who she really is”. Ok, sure…
Scott Disick 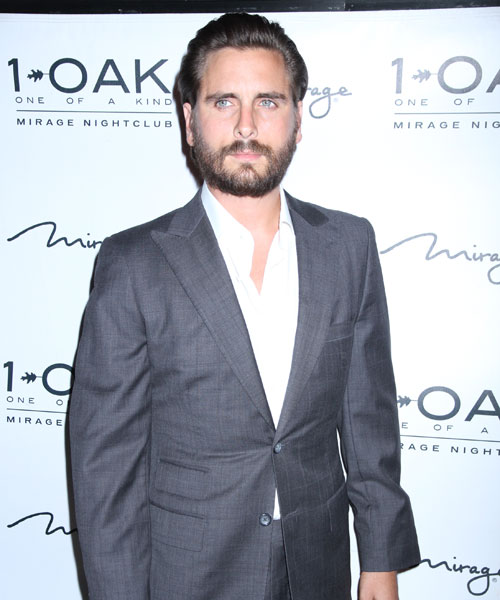 Scott has reportedly been offered £600,000 to appear on the show [Wenn] 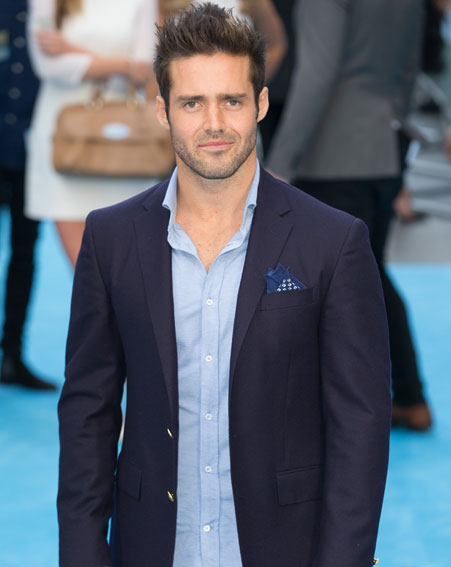 Spencer Matthews has been rumoured for the Channel 5 show [Wenn]

The Made In Chelsea star is apparently keen to redeem himself after being kicked out of I’m A Celebrity… Get Me Out Of Here for a steroid addiction.
Ola Jordan 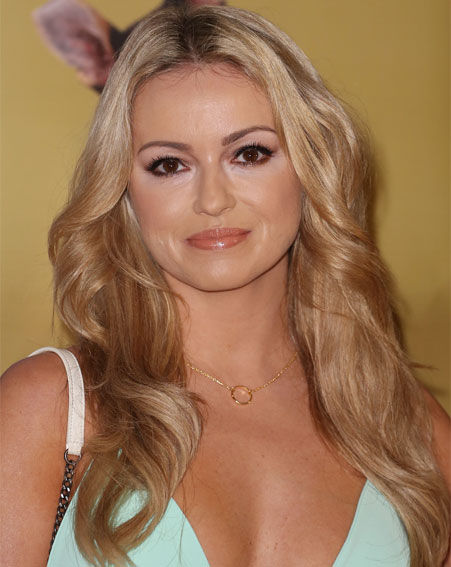 Strictly Come Dancing star Ola Jordan recently caused controversy after claiming the show was “fixed”. After announcing her exit from the show, with rumours she was axed, a source claimed the star has already signed up for the new series, with her former co-starKristina Rihanoff also tipped to be entering the house.
Octomom 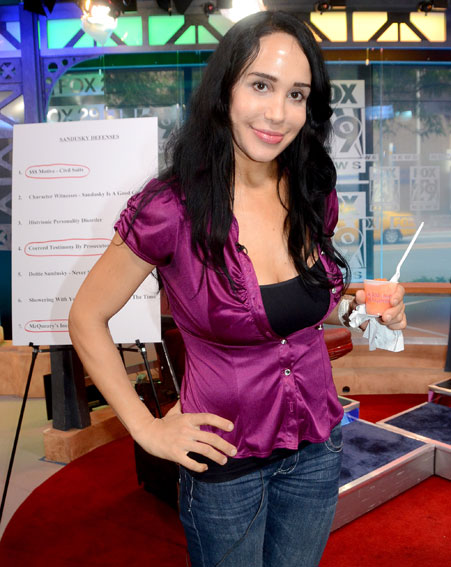 The Octomom, real name Nadya Suleman, shot to fame when she gave birth to octuplets in 2009. Nadya has since had her own reality TV show, so she’d have plenty of practice for a series like Celebrity Big Brother, right?
Vanilla Ice 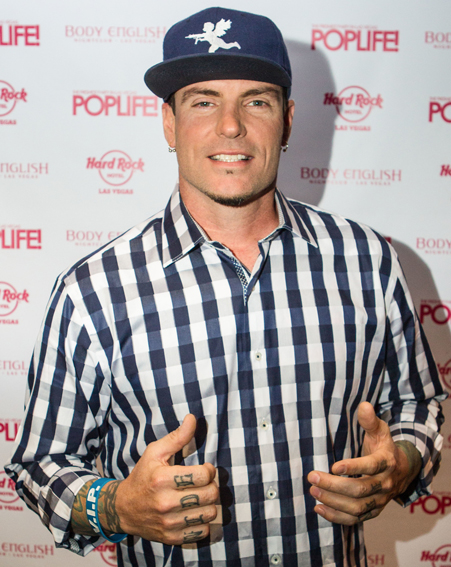 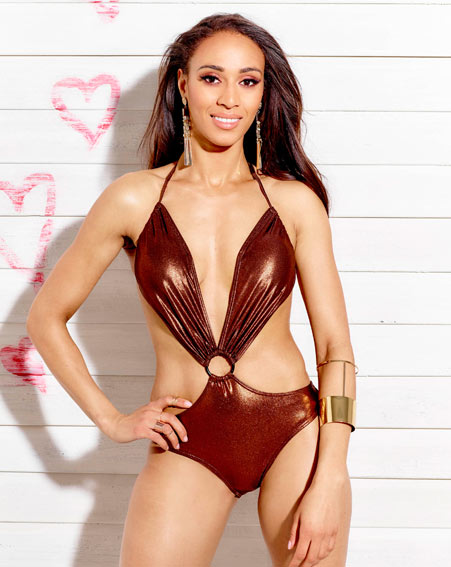 David McIntosh‘s ex and Love Island star Rachel Christie is wanted by bosses because they think she will reveal all about her controversial past. The former Miss England relinquished her crown after a fight with Miss Manchester and is the niece of athlete Linford Christie. That’s a lot of connections!
Lillie Lexie Gregg 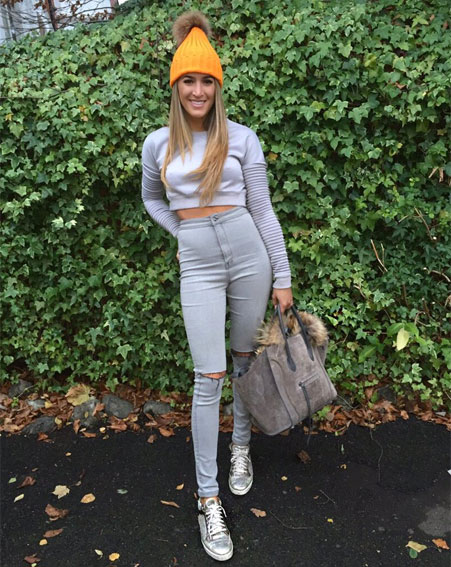 Recently split from Geordie Shore’s Gaz Beadle, she is believed to have been paid £200,000 to go into the house. A source says they hope she will speak about her split from the reality TV star.
Koo Stark 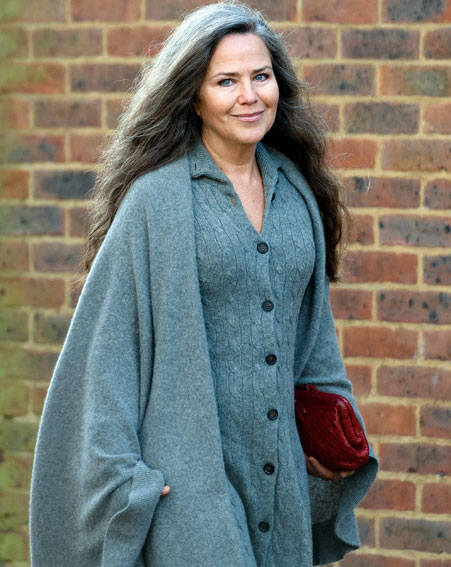 Prince Andrew’s former lover Koo has apparently signed a deal to star in the series. A source said: “We think Koo is a brilliant booking. There aren’t many people who have dated a royal.”
Stephanie Davis 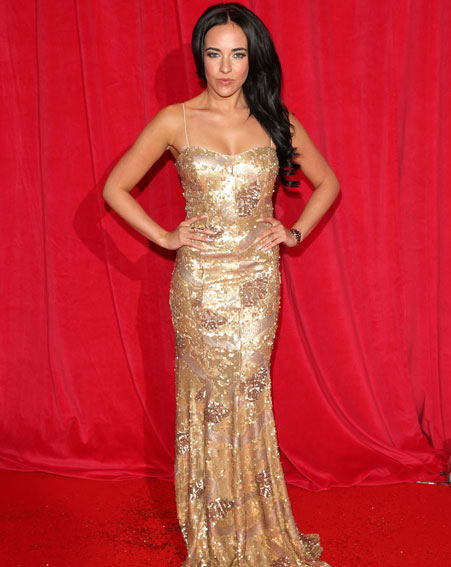 The actress won’t film anymore scenes for the soap [Wenn]

Former Hollyoaks star Stephanie Davis had to pull out of I’m A Celebrity due to a nut allergy – but CBB 2016 could be on the cards for her instead.
Kristina Rihanoff 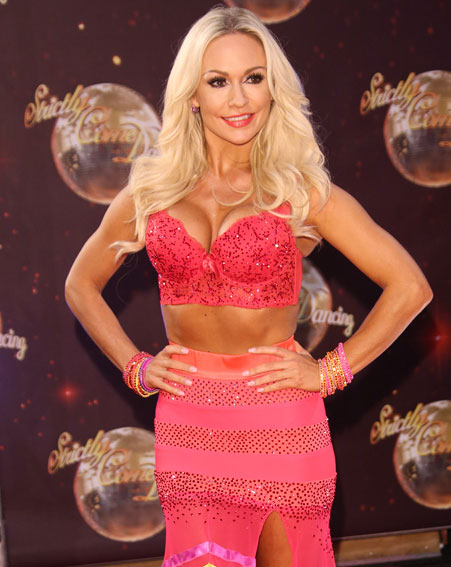 Kristina Rihanoff has made her name on Strictly [Wenn]

While it has not been confirmed Kristina Rihanoff is leaving Strictly officially, it has been rumoured for some time. An insider said: “She hasn’t told bosses at Strictly she’s going, but there is next to no chance that they will have her back when they hear she’s signed up for CBB.”
Gemma Collins 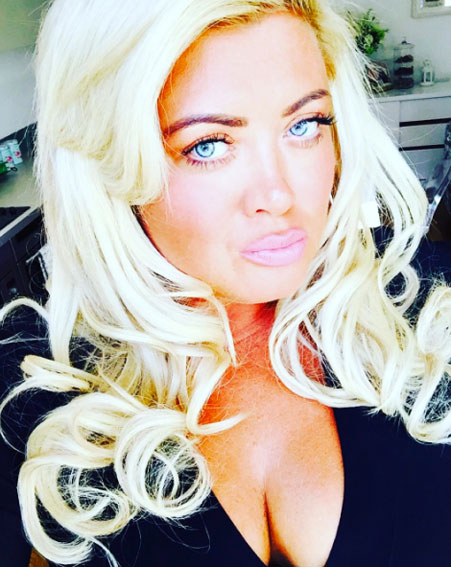 Following stints on The Jump and I’m A Celebrity, now Gemma has reportedly signed up for Celebrity Big Brother 2016. A source said: “Gemma is feisty and loves a spat, she’s not afraid of confrontation and would make a great housemate.”
Apparently, she is keen to do as many reality shows as possible in a bid to get her own programme.
Angie Bowie 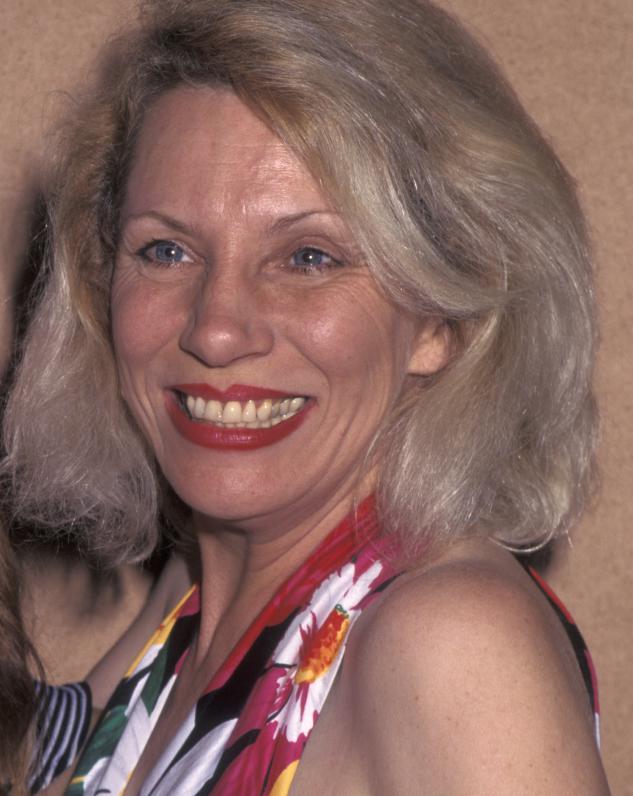 Angie and David Bowie were married for 10 years [Getty]