Cancer Drugs To Be AXED Due To NHS Budget Overspend 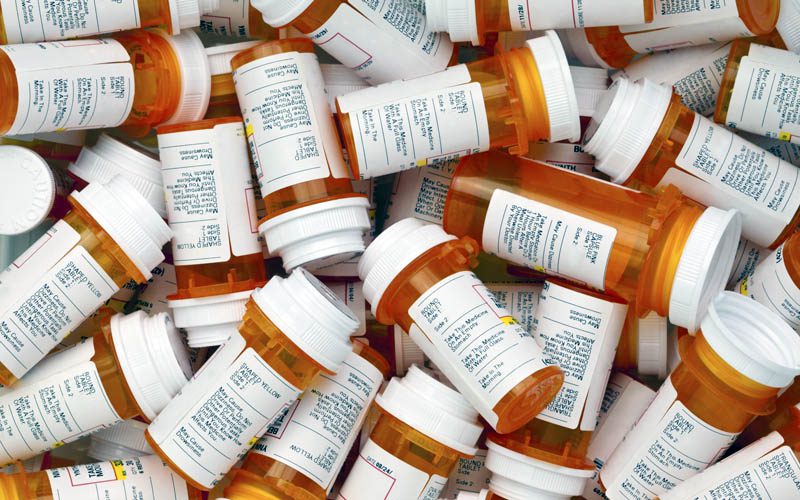 Cancer drugs taken by more than 12,000 people a year are set to be axed, under NHS plans approved today.

Of these, 23 drugs have previously been refused by the regulator and experts fear that they will be again.

The move – which experts warn will set cancer treatment ‘back by a generation’ – is part of a massive shake-up of the £400million fund, which has repeatedly overspent its budget due to overwhelming demand.

But critics say the proposals are too rigid for the state of modern medicine, and will lead to patients missing out.

The Cancer Drugs Fund was launched in 2010 to pay for medicines not routinely approved by NICE.

Initially its budget was capped at £175million a year, but this rose to £416million as demand grew, with patients paying the price of subsequent cutbacks.

Now control of the drugs are to be handed back to NICE – which employs a tough cost-benefit threshold – in a bid to rein in spending.

NICE has not updated its rules for drug evaluation since 2001.

Decisions are based on a ‘quality-adjusted life year’ score, by which the cost is calculated of giving patients an extra ‘quality’ year of life.
Source: http://www.dailymail.co.uk/health/article-3464120/Cancer-drugs-taken-12-000-people-year-AXED-NHS-funding-crisis.html#ixzz41Ck0uLj6