British Travellers Are Facing Three Days Of Flight Delays And Cancellations, Because Of Strikes By French Air Traffic Controllers. 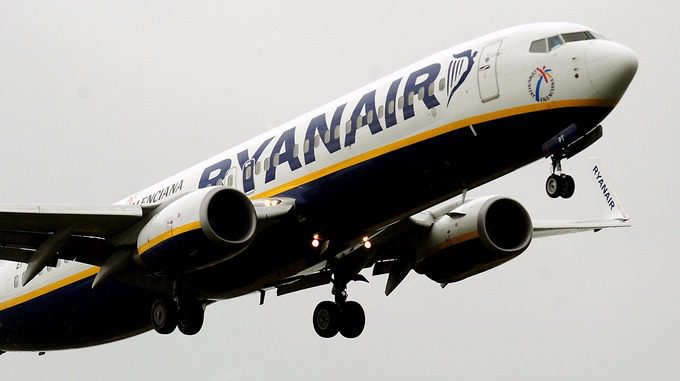 Passengers travelling from Gatwick, Heathrow and Luton Airport have already been hit by rescheduling after the strike began on Sunday with officials at Gatwick saying that passengers had experienced delays averaging more than 50 minutes.

Passengers flying with easyJet and British Airways from Gatwick, Heathrow and Luton Airport to European airports are likely to experience lengthy delays or cancellations from today.
Luton Airport have confirmed that flights to Amsterdam and Nimes had been affected by industrial action, adding that four flights had been delayed as a result of a “knock-on effect in the network”.
Officials at Gatwick said passengers were experiencing delays averaging 50 minutes, and advised all passengers to ring their airlines for updates.
A spokesman for easyJet confirmed that 82 flights were cancelled on Sunday, including 32 scheduled to take off from British airports.
He said: “We have been pro-actively informing affected customers, so they have the opportunity to reorganise their journeys.
“Affected customers can change their flight free of charge or receive a refund. We advise customers to make any amendments to their booking on the Manage my Bookings area of easyJet.com.
“As well as affecting flights to and from France, the strike action is causing delays to other flights which use French airspace.
“We recommend that all customers travelling on Sunday 20 and Monday 21 March 2016 check the status of their flight on our Flight Tracker page.”
“Although this is outside of our control we would like to apologise to all our customers for any inconvenience and would like to reassure them we are doing all possible to minimise any disruption as a result of the industrial action”
British Airways refused to disclose how many flights would be affected by the strikes, but said it was doing “all we can to minimise disruption to customers affected.”
A spokeswoman added that larger aircraft were now being used and some flights were being re-routed.
Read More: http://www.itv.com/news/2016-03-20/french-traffic-control-strikes-could-cause-chaos-for-british-travellers/