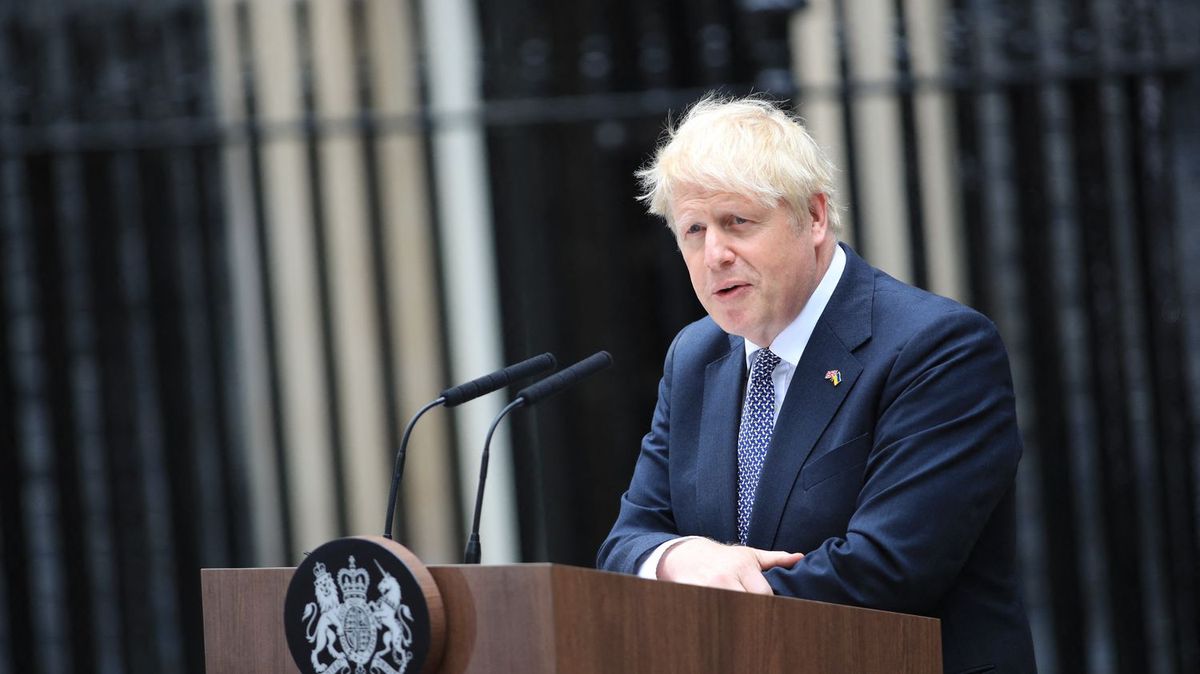 In a dramatic statement at Downing Street today he blamed his own party for forcing him out.

Johnson’s integrity was questioned by a cascade of scandals where he was caught lying, making him a fatal liability as prime minister.

As a result of the resignation of Prime Minister Boris Johnson, the leadership of the United Kingdom is currently in question.

At a dramatic press conference held at Downing Street, he placed the blame for his resignation on his own party.

Johnson’s honesty was called into question after a series of scandals in which it was shown that he had lied. This made him unable to keep his job as prime minister.

Johnson has said that no new rules will be made until the next Prime Minister is chosen.

He said his priority would now be to continue delivering on manifesto pledges and make sure the government is on the side of the public on the cost of energy, transport, housing and all else that matters to them.

He made it clear the government would not seek to implement new policies or make major changes of direction, but rather it would focus on delivering the agenda on which the government was elected.

He said major fiscal decisions should be left to the next prime minister.

Members of the cabinet are said to have thanked Johnson for his service and paid him a tribute.

The No. 10 press office said that they talked about things like completing Brexit, introducing vaccines, helping people with the cost of living, and being a world leader after Russia invaded Ukraine.