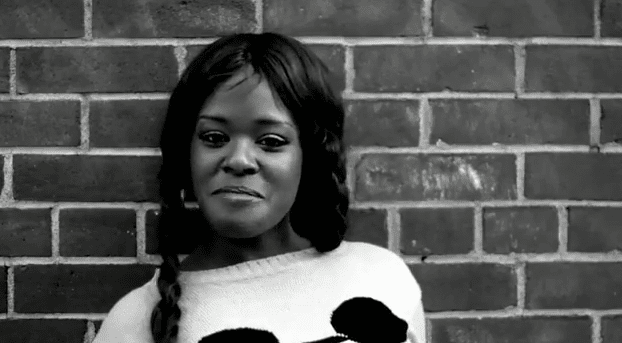 Azealia Banks is a 20-year-old lyricist from Harlem, NYC. Since her first steps as a child in off-broadway theatre productions to her training at La Guardia High School of Performing Arts -a breeding ground for stars – she’s been steadily perfecting her craft and making a name for herself.
Her very first recording “Seventeen” placed her on the radar of many record labels right away. Word about Miss Banks kept spreading online and in the streets until she caught the eye of several record labels and tastemakers. Classically trained in the Performing Arts, Banks is a truly versatile artist, as showcased on tracks like the infectious Fader co- signed “L8R” and her celebrated cover of Interpol’s “Slow Hands”. A collaboration on the Major Lazer EP and her appearance in the Nike Sportswear 1Love video series upped her profile in the past couple of years and kept fans waiting in anticipation for her next release.
Now prepping her debut album, Azealia has been teasing her audience with gems like “212” – a certified club pleaser on rotation in dance floors around the globe– in addition to a slew of other records that showcase her range as an artist and will let people know what all the buzz is about. Whether her music hits you with seasoned bars or her angelic voice and
hooks, Azealia Banks gives everybody a reason to rewind that track.
[youtube=http://www.youtube.com/watch?v=i3Jv9fNPjgk]