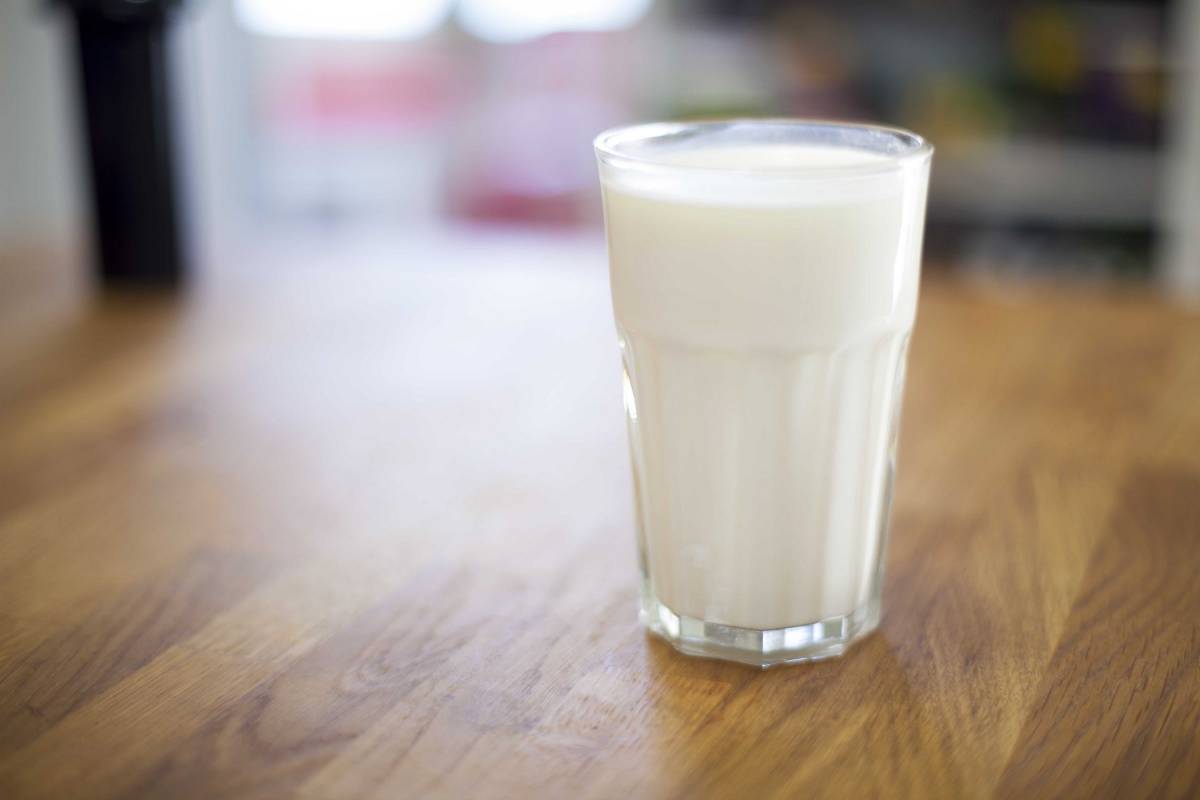 These days, it’s considered much more on-trend to offer up all possible varieties of nut and oat milk, with regular old milk from a cow getting left in the dust.
Now that we’ve grown tired of those ‘got milk?’ ads, and are questioning milk-makers claims of milk building strong bones and making us taller (I blame What the Health), milk producers are trying slightly more out-there techniques to make us keen to down pints of milk again.
Techniques like selling fizzy milk.
We’ll pause here to let you process that, because frankly, it’s quite upsetting.
We’re not talking about gone-off dairy, to be clear.
Instead, milk producers Arla has announced plans to start selling a sparkling fruit and milk drink in the UK, in an attempt to appeal to teenagers. Teenagers do love fizzy drinks, right?

Of course, the fizzy milk drink will be suitably millennial pink, and will be made by mixing milk with fruit juice before being carbonated.
It’s the creation of German biochemist Sven Thormahlen and ex-Heinz creator Matt Walker, who describe the milk as a type of whey with no fat. They’re recommending it for teens, but they also suggest the drink could be used in cocktails.
The company plans to put the fizzy milk drink on sale in the UK first, as well as in Singapore, assessing our reaction, then rolling out around the world.
It’s all part of plans by Arla to fix a generational lack of interest in milk, and boost milk sales by 2020.