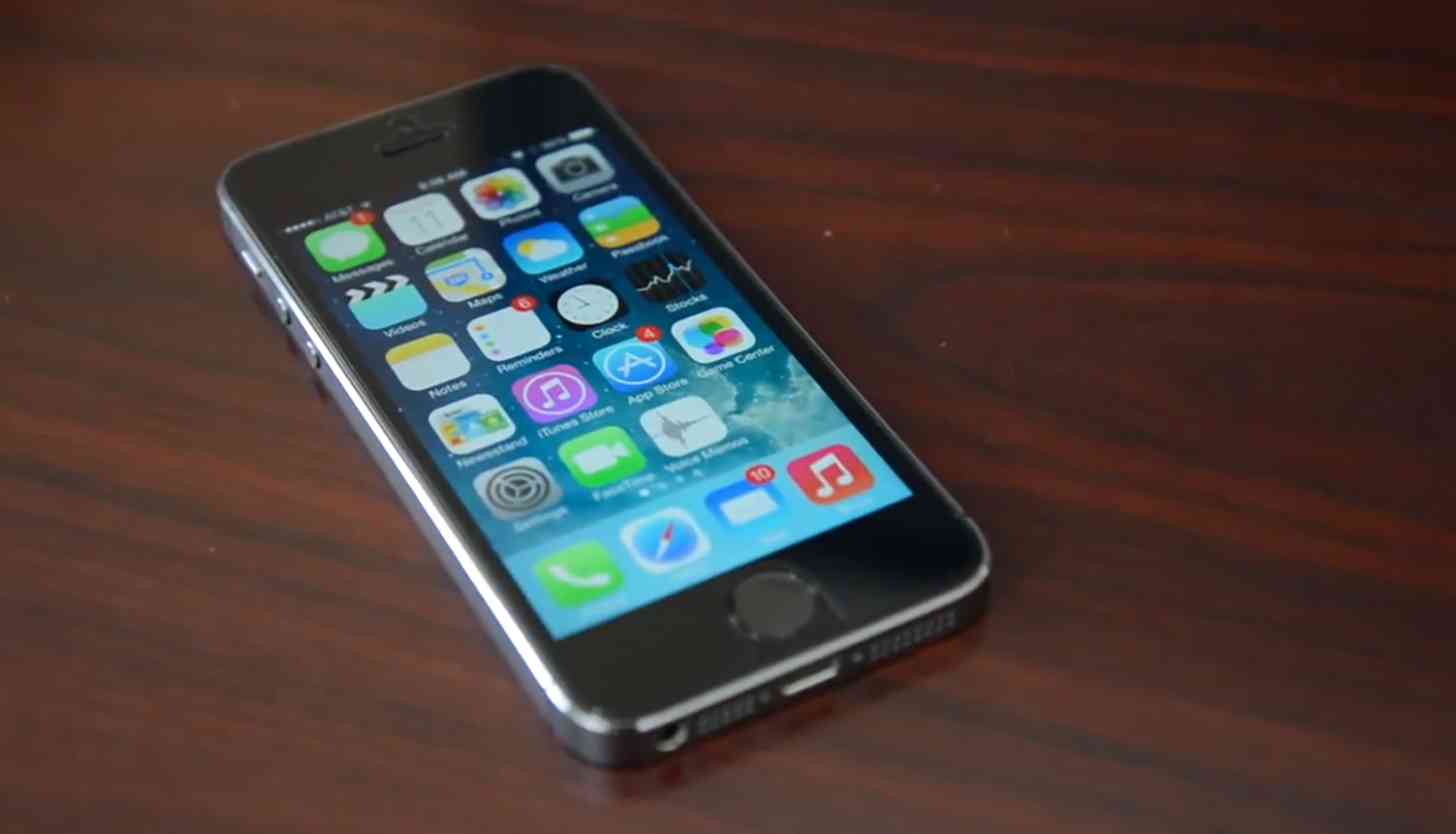 #WeGotYourBack #WeGotItCovered #Technology #Apple  #NewAppleIphone #IphoneSE #SmartPhone #PoweredByA9Chip #Launch21March2016
APPLE is expected to announce its new four-inch iPhone SE in the next few weeks – and the new smartphone could send existing prices tumbling.
With its flagship smartphones starting at £539, Apple’s best-selling iPhone certainly isn’t cheap – but that could be about to change.
But following Apple’s next major product launch, that could all change.
Apple is expected to introduce a new iPhone on March 21st, dubbed iPhone SE.
The new four-inch handset will have a similar design to the iPhone 5S, but is rumoured to be powered by an A9 chip.

It will also feature NFC support, so it can handle contactless payments via Apple Pay.
Apple is also expected to include a 12-megapixel rear camera with Live Photos. There’s also 802.11ac Wi-Fi, Bluetooth 4.2 and a 1,642 mAh battery rumoured.
Following the launch of this new four-inch iPhone, which will appeal to those put-off by the 4.7inch and 5.5inch form factor of Apple’s latest flagship devices, the US technology firm will drop the price of the iPhone 5S.
In fact, technology analyst Ming-Chi Kuo of KGI Securities believes the iPhone 5S will be cut to a staggering $225, some £160 converted. iPhone SE will look more like the iPhone 5S than its successor, the iPhone 6 and iPhone 6S

If his prediction is right, the iPhone 5S – the flagship device when it was launched back in September 2013 – will become the cheapest iPhone yet.
At the time of writing, the cheapest iPhone available from Apple online and retail stores starts at £379.
Alongside the new iPhone SE, Apple is expected to announce a refresh to the iPad Air 2.
Apple did not update the iPad Air 2 when it refreshed the iPad Mini and introduced its large-screen, productivity-focused iPad Pro during its event in September 2015.