Apple: “The Government Is Asking Apple To Hack Our Own Users.” 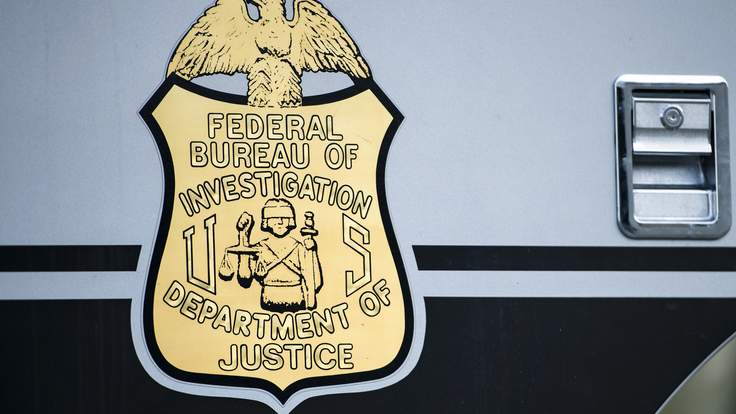 The argument around encryption has long been vague and hypothetical. Now, what’s at stake is laid out in the sharpest terms.

Syed Rizwan Farook, along with Tashfeen Malik, killed 14 people and injured 22 at San Bernardino on December 2nd last year. It was the worst terrorist attack in the US since 11 September, 2001.
The FBI has had Farook’s phone for two months, but they haven’t been able to open it because of its passcode. If you get the passcode wrong too many times, it wipes the phone’s information – the contacts, photos and messages the FBI wants to investigate.
A judge has ordered Apple to provide the FBI with “a signed iPhone software file” to allow unlimited guesses at the password, so the FBI can break in.

Apple boss Tim Cook issued a strong statement. Apple has said it will refuse the order and in a letter to its customers, signed by chief executive Tim Cook and posted to its homepage – the 50th most popular on the whole internet – the tech giant laid out its objections vociferously.

The request is “chilling”, Apple wrote. “The government is asking Apple to hack our own users.”
How so? Apple argues that the FBI wants it to make a new version of the iPhone operating system that bypasses some existing security features. It says that once this technique has been created, it could be used “over and over again”.
Some disagree. Security researcher Dan Guido thinks it is technically feasible for Apple to comply with the order, at the same time as “limit the risk of abuse”.
Although his implication is that the risk cannot be eliminated.

There are a couple of interesting wrinkles to this latest argument. This debate has traditionally framed as security versus privacy.
Apple doesn’t do that. Its argument is framed squarely as security versus security – personal security versus national security.
Also, in this case, I’m not sure how compelling the phone data the FBI wants can be, two months after the act and with access to a heap of other evidence. It knows it is asking a lot of Apple.
That may be the point, though. The FBI, in the context of a horrific act of domestic terrorism, can see how far it can push Apple on encryption – and how far Apple will push back.
And it pushes everyone else.
The real contribution here is to lay out, in the most extreme way, what we’re arguing about when we argue about encryption.
Many, including me, have been unable fully to make up their minds.
For those of us who have been wavering, this stark opposition may force us to finally pick our side.