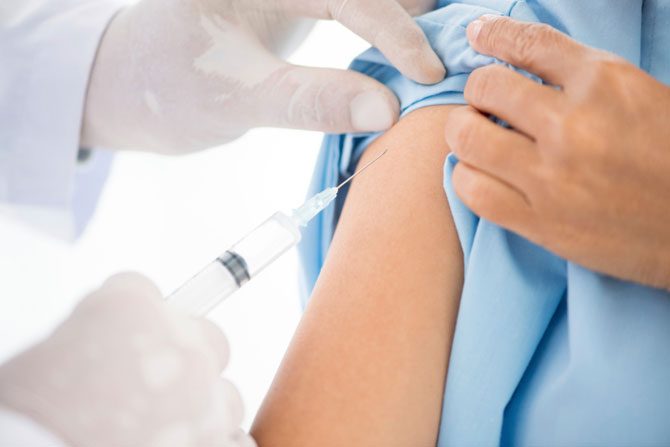 #WeGotItCovered #Study #AmricanJournalOfPublicHealth #Health #ExemptionFromMandatoryVaccinations #California #USA
A recent study published in the “American Journal of Public Health” examined the demographics of California school students who had requested and received exemptions from mandatory vaccinations for non-medical reasons. The study, “Sociodemographic Predictors of Vaccination Exemptions on the Basis of Personal Belief in California,” found that from 2007 to 2013 the rate of vaccine refusal for personal belief doubled, to 3.06 percent.
Though the rate of overall vaccine refusal was low in absolute terms, it has implications for what’s known as herd immunity and raises the risk of disease for the general population. The demographics of vaccine refusal reveal an interesting — and, for many, unexpected — pattern: despite overwhelming scientific evidence that vaccines are safe and effective, it’s the more educated parents who tend to reject them.
Nicholas Bakalar of “The New York Times” notes that “Exemption percentages were generally higher in regions with higher income, higher levels of education, and predominantly white populations. In private schools, 5.43 percent of children were exempt, compared with 2.88 percent in public schools. In some suburban areas, rates of exemption were near 50 percent.”
Read more: http://news.discovery.com/human/psychology/anti-vaccination-parents-richer-better-educated-151231.htm#mkcpgn=rssnws1