P-SQUARE: AFTER YEARS OF FEUDING, NIGERIAN AFROBEATS TWINS HAVE MADE UP 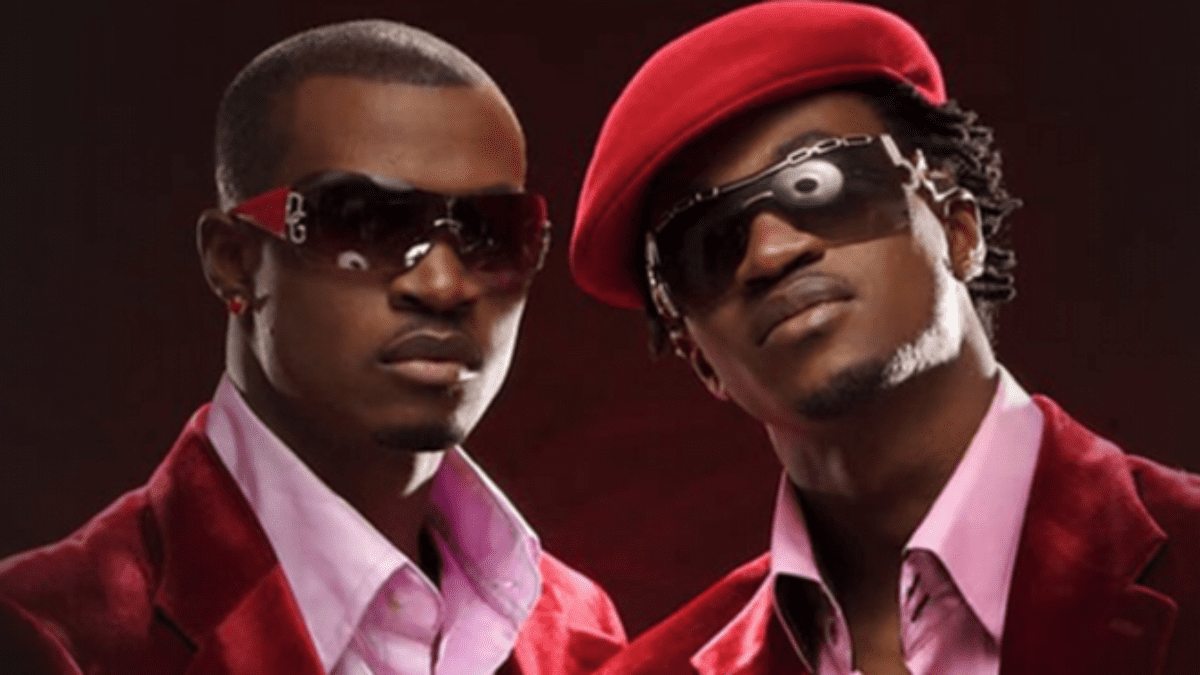 P-Square, one of Africa’s most well-known Afrobeats groups, has reunited its identical twin brothers, putting an end to a years-long rivalry. 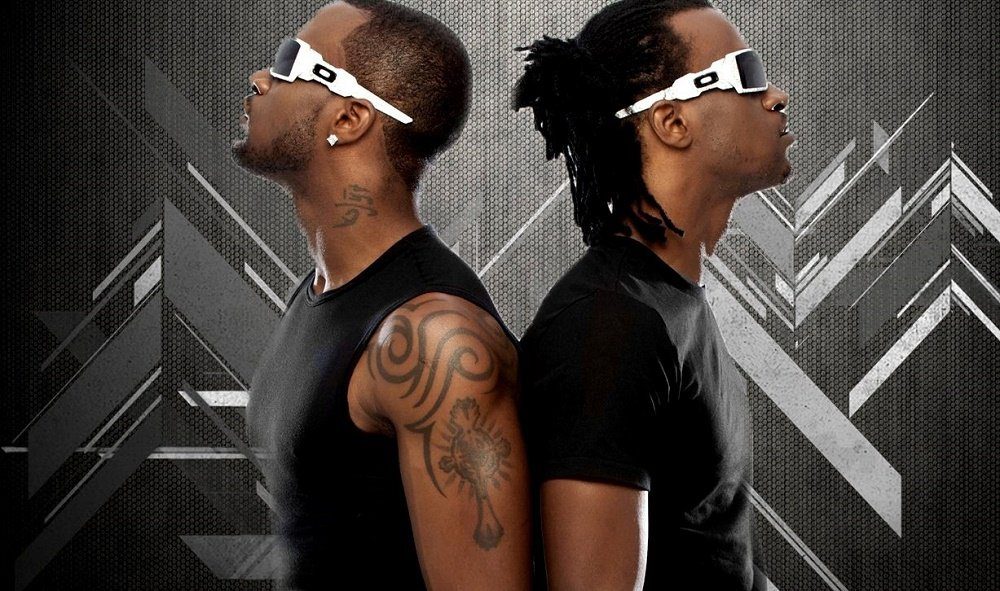 The brothers are Nigeria’s most well-known set of twins. They’ve had unprecedented success with numerous songs and collaborations, and they’ve become Africa’s wealthiest musical couple. However, when they had a falling out over a family conflict and parted ways in 2017, things came full circle.

They announced their reunion on Instagram last Thursday, after sharing a snapshot of themselves enjoying their 40th birthdays.

It’s unknown whether the siblings will work on new music together, but fans who have been celebrating their reconciliation are hoping so.

They’re looking forward to more tracks like “Do Me,” “Chop My Money,” and “Bizzy Body,” which have catapulted them to fame in Europe and beyond.

P-Square was named Artist of the Decade by MTV Africa in 2015.

The exact reason for the split has never been discovered, but prior attempts to reunite them by politicians, religious leaders, and other celebrities have failed.

Since their breakup, they’ve made a series of social media posts indicating that their spouses and older brother were involved in the argument (who also served as their manager). On Thursday, Peter and Paul stated on Instagram, “Two heads are better than one.”

There were early rumours that the two had ended their rivalry when they followed one other on Instagram. On Wednesday, an Instagram video of them hugging went viral, and for good reason: the video was powerful.

Following P-disbandment, Square’s Peter and Paul went solo as Mr. P (Peter) and Rudeboy (Paul), but neither was as popular as P-Square.

The pair has dominated the Nigerian music scene for years, and they were among the first to export their unique sound, Afrobeats, to other African countries and beyond.

Their fast-paced break-dancing routines spiced up their sold-out live performances.

Rick Ross, Diamond Platinumz, and Akon are just a few of their notable collaborators. 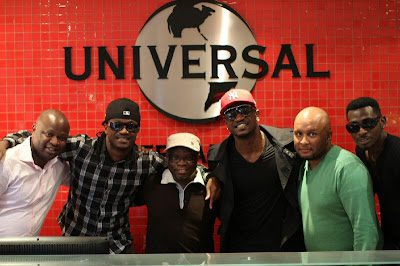 They signed with Akon’s Konvict Muzik label in 2011, and Universal Music Group for distribution a year later.They were named MTV Africa’s Artist of the Decade in 2015 and won the Best Group award three times.