Adidas has freaked out the internet by releasing laceless football boots 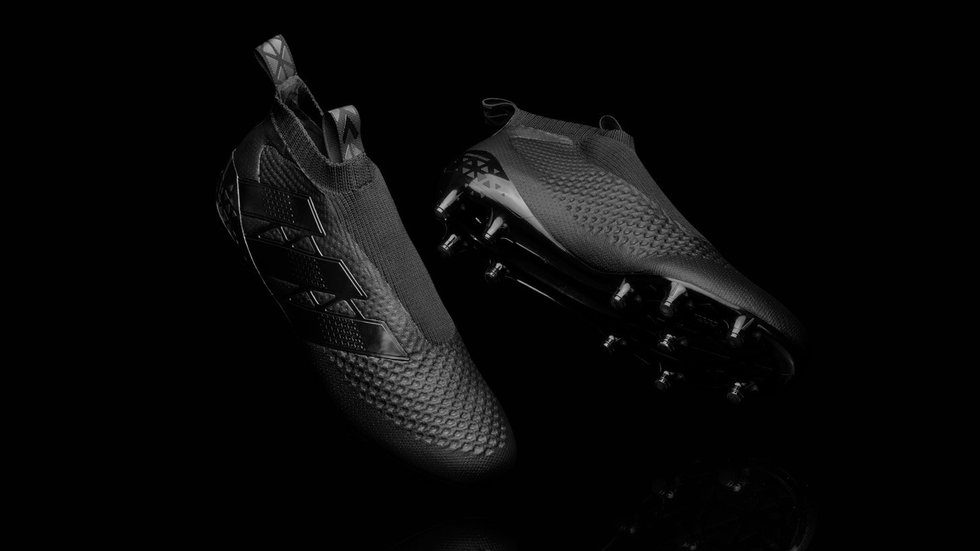 #We Got It Covered

Taking 2016 by the horns, adidas have unveiled their first foray into laceless technology with a prototype ACE model that’s ready to change the game.

soccerbible.com reported on 2nd November, that Adidas is kicking their boot game into overdrive, the German brand are showing no let-up in their mission to disrupt and re-write the rule book of the football boot industry  . After a year of unprecedented change within the three striped camp, 2016 will be another year of groundbreaking design spearheaded by ‘Laceless’; the latest in a series of revolutionary innovation technologies from adidas Football.
Featuring a knitted material that makes up a newly designed collar while running down to the throat line of the shoe, the boot is stripped back to its purest form in its entire design, reducing it to the basic necessities of a boot. A completely new one-piece textured upper runs across the main construction that incorporates three oversized stripes on the lateral side.
Pricing, positioning, release date…little else is known about the boots at this stage, but with adidas pointing openly to a 2016 launch, expect to see these on the field for the first kick of the European Championships in France.
Watch this space for more information.
[youtube https://www.youtube.com/watch?v=6R5CvKIeZFs]