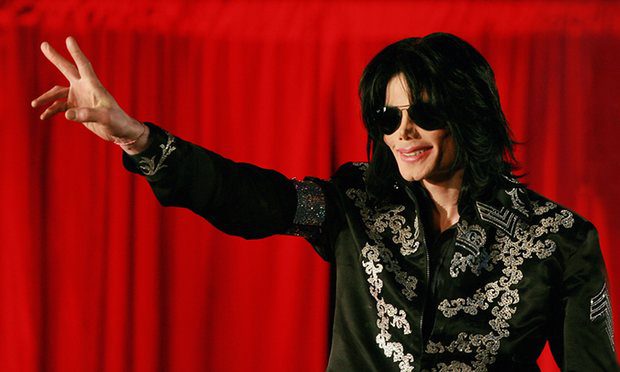 #WeGotYourBack #WeGotItCovered #BreakingNews #TheGuardianNews #EntertainmentNews #MichaelJackson #EstateSued #LondonLawFirm #AtkinsThomsonSolicitors
Atkins Thomson Solicitors files claim it is yet to be paid for work carried out for the singer in the two years leading up to his death
A London law firm claims it are yet to be paid for work they carried out for Michael Jackson in the two years leading up to his death, reports the Hollywood Reporter.
According to a state claim filed on Monday in California, Atkins Thomson Solicitors, which says it is owed over $200,000 (£142,000) in fees, is suing entertainment attorney John Branca and music executive John McClain, executors of Jackson’s estate, for breach of contract.
“Defendants have failed to honour Jackson’s obligations under, and has materially breached, the agreement with Atkins, and any implied covenants therein, by failing to make the payments as required,” writes Atkins’ attorney Stanton L Stein in the complaint. 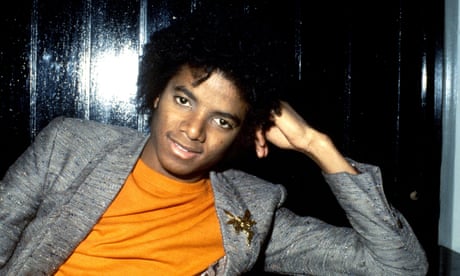 Covering services from 2007 through to 2009, Atkins claims the firm “provided hundreds of hours of services to Jackson across nearly a dozen matters”, and reportedly filed a creditors claim for $204,204.36 in 2009. Atkins claims defendants refused to pay and rejected the invoice in December 2015. They now want the amount reportedly invoiced plus interest and the costs of the suit.
“The estate doesn’t believe the attorney’s claim for work allegedly done forMichael Jackson is valid and we intend to contest this lawsuit,” said Howard Weitzman, attorney for the estate.
Since the death of Jackson, the pop icon’s estate has faced a number of lawsuits, with John Landis, the director of the Grammy award-winning Thriller video,claiming in 2009 that Jackson failed to hand over his share of the profits from the production. In 2012, both sides agreed to confidential terms involving profits and rights on the 1983 promo.
Source: http://www.theguardian.com/music/2016/mar/24/michael-jackson-estate-owes-fees-uk-law-firm