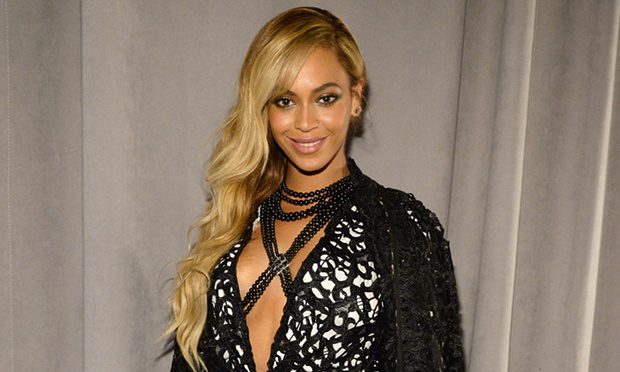 Beyoncé has been attacked by a South African chief for her rumoured decision to make a film about a woman enslaved in the country and forced to work in a freak show.
Reports suggest that the singer would be writing and acting in a project about Saartjie “Sarah” Baartman, a South African woman who became known for her large buttocks and “unusual colouring”. She was taken to Europe in 1810 and objectified by those who would pay to see her half-naked body, under the stage name of Hottentot Venus.
“She lacks the basic human dignity to be worthy of writing Sarah’s story, let alone playing the part,” Chief Jean Burgess of the Ghonaqua First Peoples told News24. “Why Sarah Baartman? Why not a story about an Indigenous American woman? I can only see arrogance in her attempt to tell a story that is not hers to tell.”

Saartjie Baartman was a beautiful South African showgirl with an irresistible bottom – no wonder she caused such a sensation in Georgian England. Rachel Holmes on the legend of the ‘Hottentot Venus’.
Read more